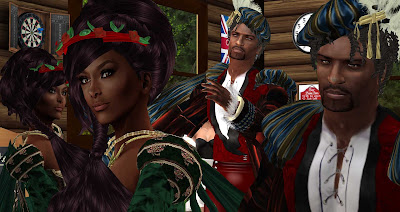 I hear that our lovely SL couple Nahiram Vaniva and Truths Marder have been married in real life. What fabulous news;  Many Congratulations Nahi and Truths, may you have a wonderful life together in both worlds!

Don't Be Afraid Of Those Thunderclouds!

Well it's raining cats and dogs here in real life in the UK. Get yourselves into Second Life and set the weather to sunny and warm (and dry!) and have some fun.  But in the meantime, never be afraid of what life throws at you, those thunderclouds often have a silver lining! I love this song from LSD:

Posted by Janey Bracken at 15:39 No comments: 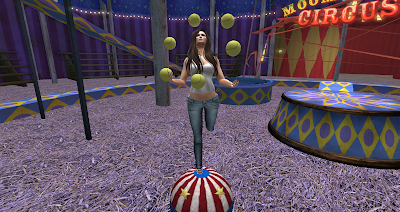 Real life can be busy for everyone and it's got in the way of my Second Life lately, but I did drop in to see what is happening in SL the other day. I spotted a brilliant 1930's Circus called the Marvelous Moomintoog Circus listed in the Destination Guide, so I teleported over there.  It was nice to wander around the Circus grounds after I landed, then I went over to the magnificent Big Top. On entering the huge tent I spotted all sorts of things to do, including the flying trapeze, a tightrope, balancing globes and juggling. I imagine it would be lots of fun to go there with friends and try everything out.  You don't have to be trained, honestly! You can be the Star of the show and there's no need for a safety net either! 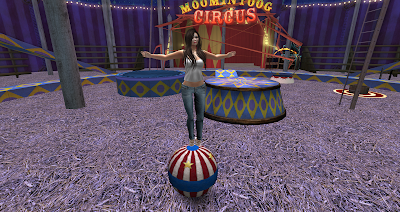 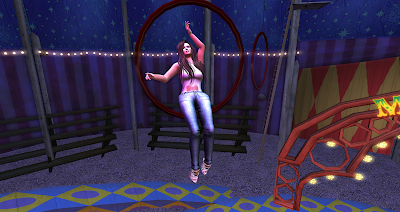 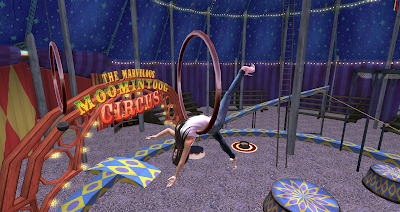 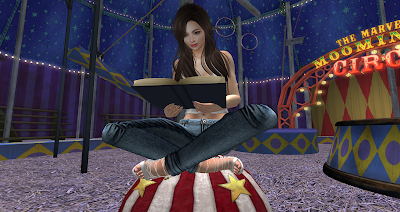 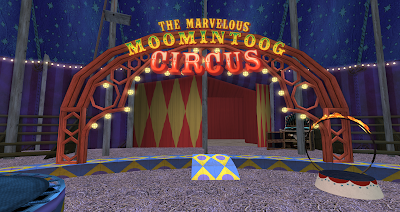 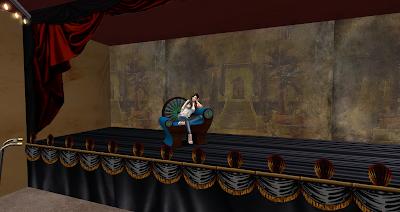 Posted by Janey Bracken at 15:29 No comments: 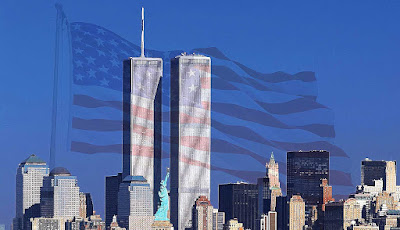 It's sadly the anniversary of 9/11 today, 17 years on from the dreadful attack on the Twin Towers when innocent people lost their lives or were injured in a deliberate act of terror.  And of course, it was the day that 'terror' would change everyone's lives forever, curtailing the freedoms of people throughout the Western world from then onwards.  We must not forget either that many brave men and women, who were told that it was safe to breathe the air at the 9/11 site after the towers collapsed, have since died or become ill with cancer  (nearly 10,000 people, see Guardian article).  There are so many questions left unanswered and 9/11 will never be forgotten, such a deliberate act of murder and the loss of so many lives must pave the way to a new consciousness where wars and terror are no longer acceptable to anyone on this poor beleaguered planet that we call home.  My condolences to the families and friends of the 9/11 victims.

For those wishing to pay their respects in Second Life, there are a few sims to visit. I visited a  nice  permanent Memorial site at 9/11 Memorial - Always Remember, Never Forget, where you can sit and reflect the terrible event.