2017 Gunpowder Treason and Plot At Muckers With Rob's Fabulous Fireworks. 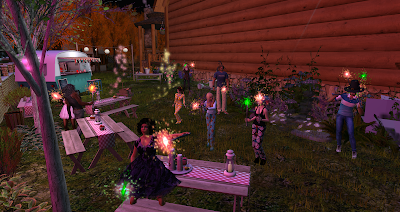 I had double the fun tonight, I watched a firework display in real life and then I watched another one in Second Life.  Yes it's Fireworks Night, or Bonfire Night, whatever you want to call it, it's the night that we remember Guy Fawkes, "Remember, Remember The Fifth Of November, Gunpowder, Treason And Plot" When Mr Fawkes was part of a gang who tried to blow up the Houses of Parliament in Britain in 1605.  Just at the moment there is so much scandal around politicians in the news that it looks like Parliament is blowing itself up! But, I digress!  lol.  Anyway poor old Guy got caught and he was tortured until he confessed, eventually coming to a very sticky end!   I've no idea why this failed plot to destroy Parliament has been celebrated all these year, but it is part of our tradition and we brave the cold and rain to have our firework displays and bonfires each November 5th.  I didn't have to go out in the cold tonight in SL though, Ed sent me a message that Rob Fenwitch was having a firework display over at the fabulous Mucker's club and I teleported over to join the gang.  Minxy was dj'ing and played some great tunes, whilst Fibi was hosting the evening for Mucker's owner Brucie. We danced and chatted until the end of the session when we went outside to see Rob's magnificent firework display. It was lovely, just like the real thing, bursts of bright colours filling the virtual skies.  I hope everyone had a brilliant Bonfire Night tonight, both in real life and in  SL! 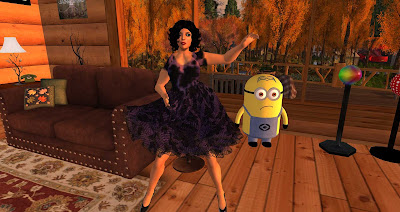 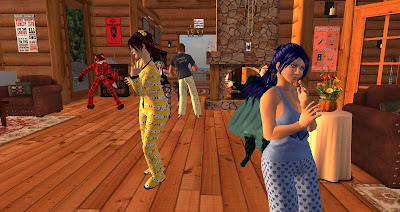 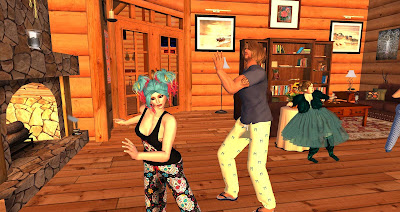 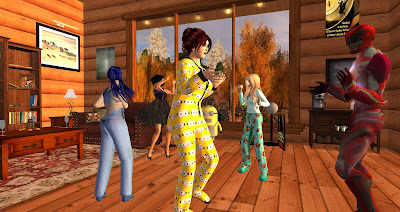 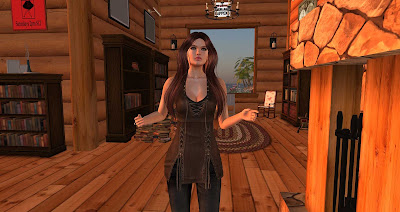 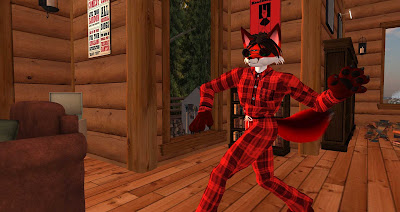 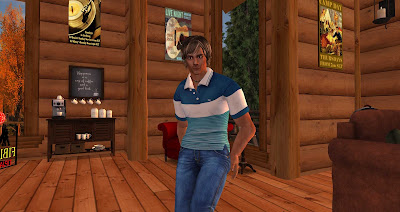 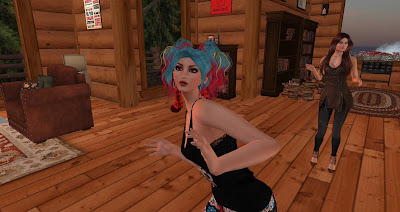 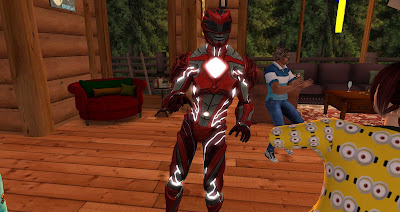 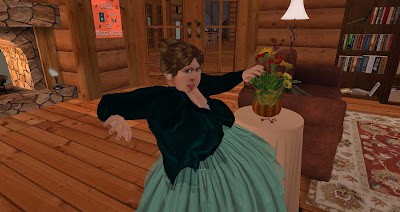 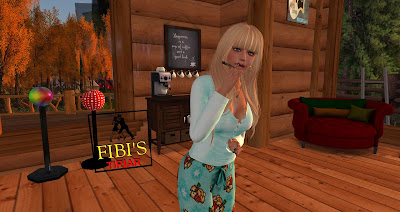 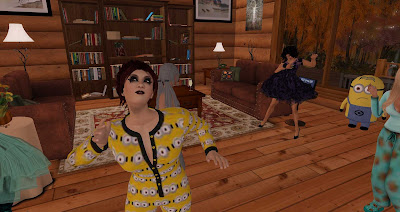 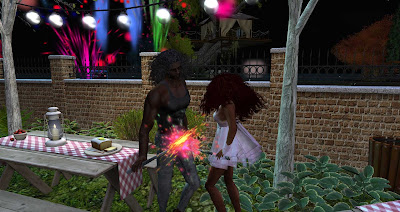 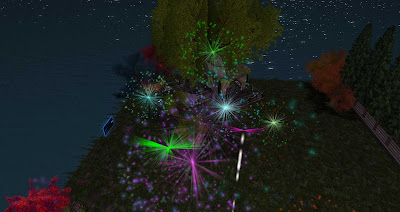 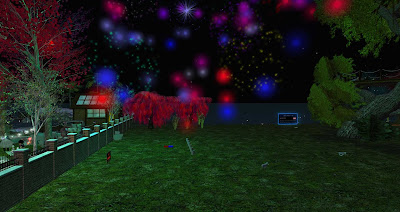 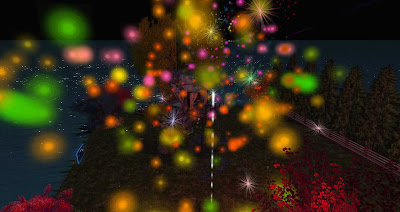 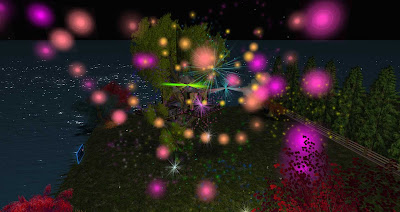 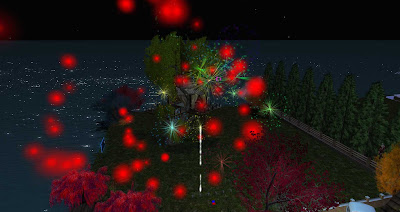 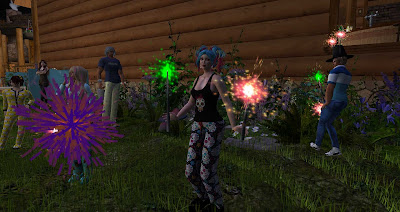 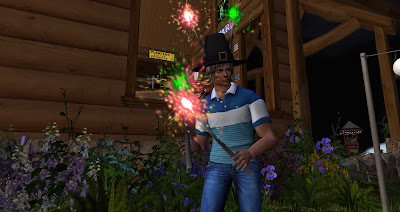 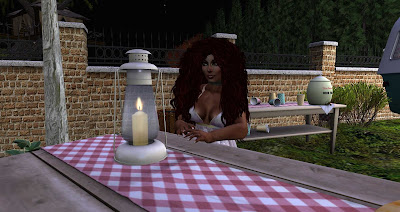 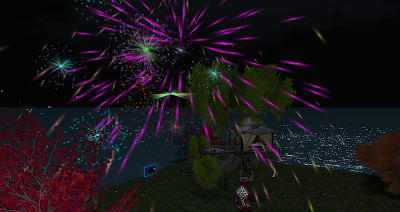 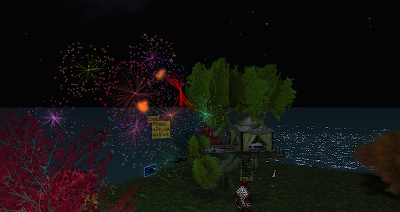 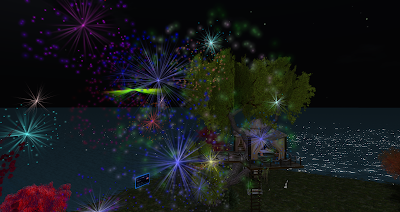 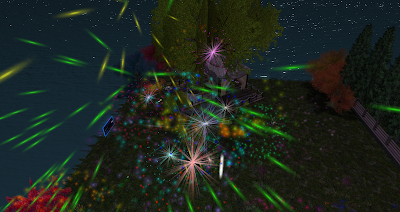 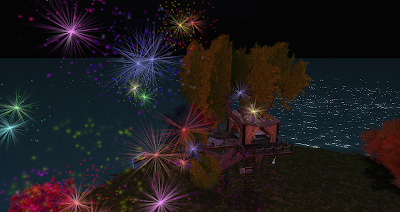 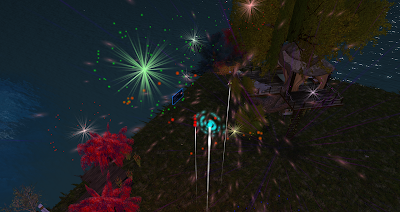