Fun at Zorro's Tavern and Pot Noodle for Tea 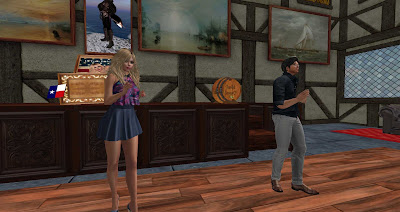 I haven't been to too many clubs just lately as real life has been getting in the way and sometimes other things in SL too, but I saw Zorro's was open tonight with TXBarbara Bailey dj'ing so I went over to say Hi to everyone and had a lovely time.  Barb plays some awesome music and, as ever, Zorro's was full of happy people chatting and dancing.  The conversation turned to food, which is a real hot topic in SL and Korky told us he was going have a Pot Noodle. A Pot Noodle is a delightful UK cuisine of dried noodles with some sort of powder which makes the sauce when you add hot water (if you buy chicken flavour, there is no chicken in the powder, so it's good if you don't eat meat as with the other flavours too).  Pot Noodles have played a big part in feeding the hungry people who can't be bothered to cook, so I though I'd just check the Pot Noodle history, so here we go, it's made by "Unilever, but it was another Japanese company, Golden Wonder, that took his invention and developed the Pot Noodle brand, which was launched in the UK in 1979. Unilever, which now owns the Pot Noodle, produces 175 million pots each year in its factory in Crumlin, south Wales"

The Independent newspaper reported the death of the Pot Noodle Inventor on 7 January 2007 - "You've probably once fancied a "Bombay Bad Boy". Or maybe the "Edwina Curry". You may even have gobbled down the one featuring "Big Dave". So many Britons are said to be fans of the Pot Noodle that few this weekend will not mourn the passing of Momofuku Ando, inventor of the instant noodle snack, who died of a heart attack on Friday aged 96."

So you see Korky is in good company, there are lots of Pot Noodle eaters in the UK enjoying their fast food snack. 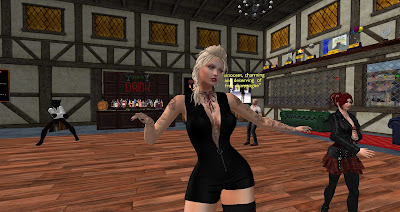 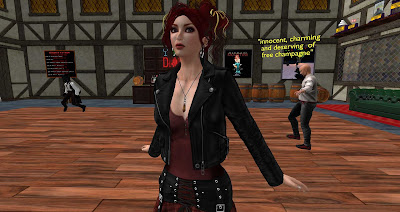 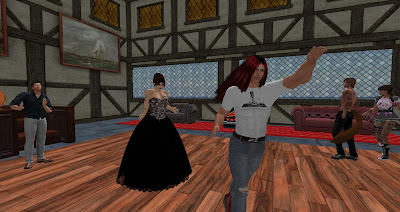 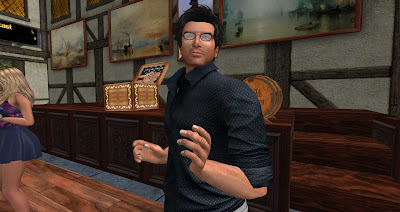 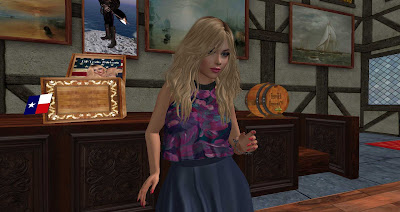 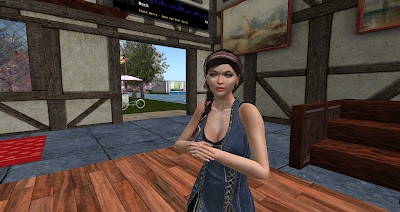 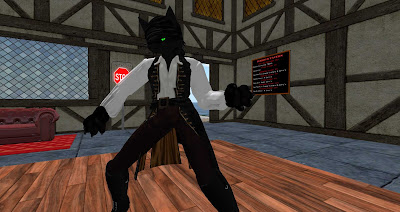 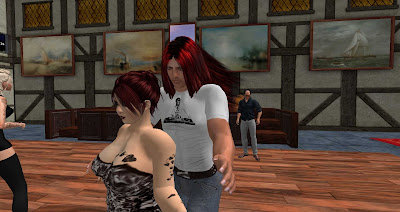 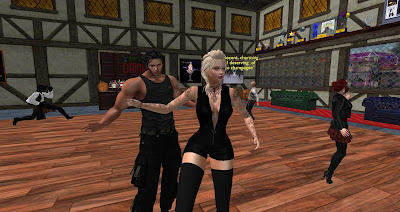 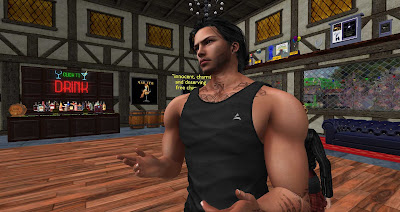 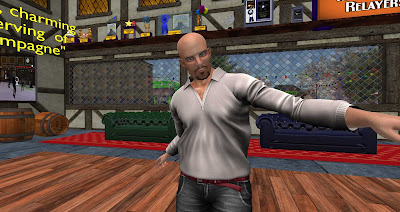 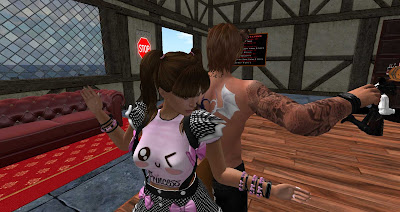 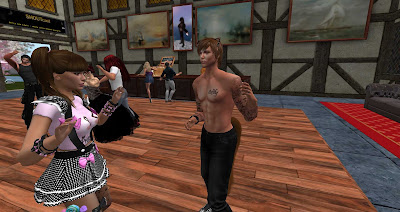