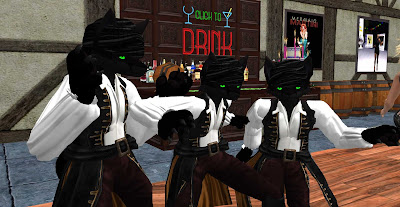 It was Happy Rez Day to Rob Fenwitch at Zorro's Tavern tonight as Rob celebrated his 8th Rez Day! The theme was food and dj Brain did a great job dishing out the music, something of a feat being that his avatar was a fried egg!  He later changed into a banana, I'm not sure if a banana and an egg would make a great omelette, but his mix of tunes was delicious!  Zorro's Hostess Cat had a tasty straw hat with fruit on it and my own hat had some fruit too, just the thing for a yummy snack!   Rob's party was a recipe for success and everyone had a brilliant time.  Happy Rez Day Rob!

Janey Bracken
P.S. DJ Janis Short is having a cinco de maya party at Zorro's tomorrow night and dj's Brain and Minxy are at the HangOut on Saturday from noon until 2pm SLT. 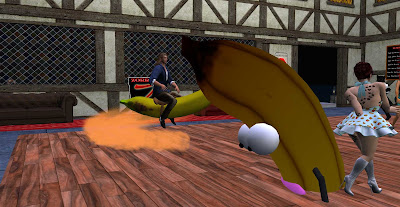 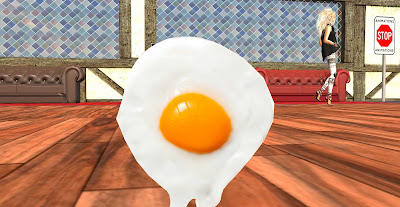 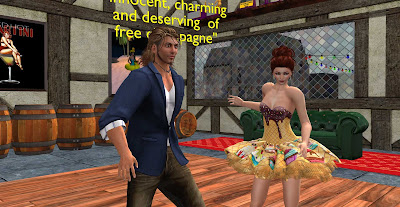 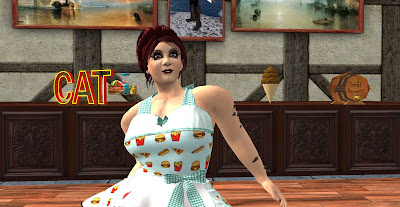 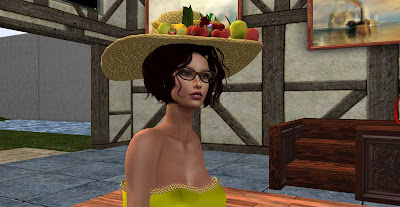 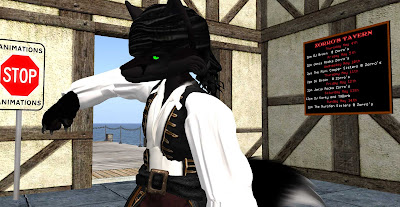 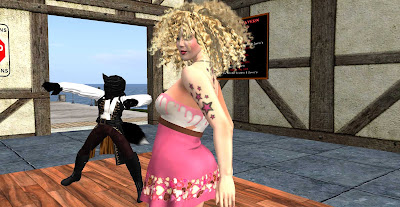 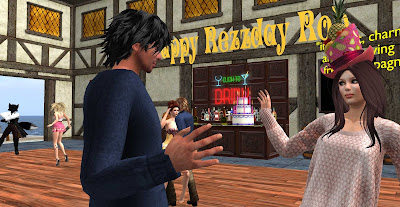 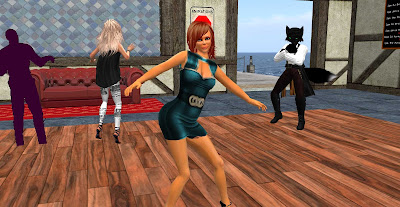 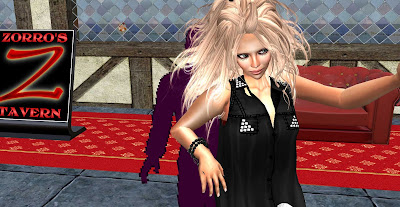 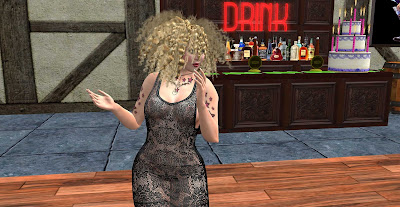 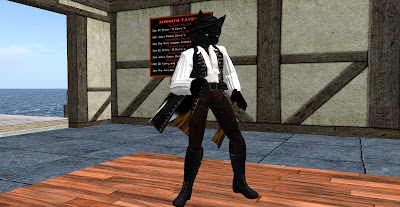