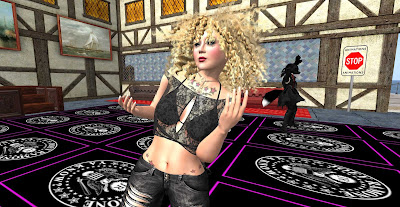 It would have been Joey Ramone's birthday today (19th May). Joey was the lead singer of the famous Ramones punk band which had originated in Forest Hills, Queens, New York in 1974. DJ Janis Short celebrated Joey's life and the rest of the Romanes by having a party at Zorro's Tavern tonight. Janis has very fond memories of the Ramones, she had actually worked for them in real life for four years at Sire Records from the release of their first album. She told us that Joey had been a very close friend, even after she left the job to further her career in the Music Business. Wiki tells us "All of the band members adopted pseudonyms ending with the surname "Ramone", although none of them were related. They performed 2,263 concerts, touring virtually nonstop for 22 years. By 2014, all four of the band's original members, lead singer Joey Ramone (1951–2001), bass guitarist Dee Dee Ramone (1951–2002), lead guitarist Johnny Ramone (1948–2004) and drummer Tommy Ramone (1949–2014), had died."

Janis did a great job tonight of playing the Ramones awesome music plus songs by all the bands they loved. A fitting tribute from Janis who was there to share their rise to fame and has many lovely memories of Joey and the rest of the band. 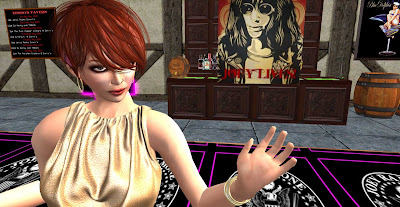 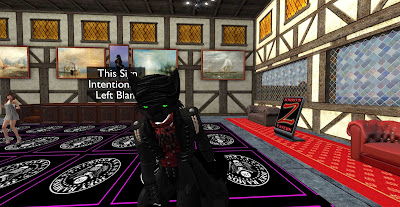 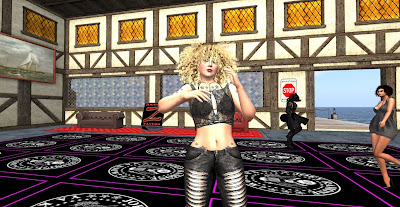 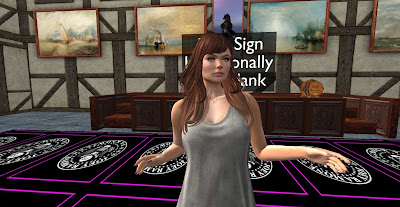 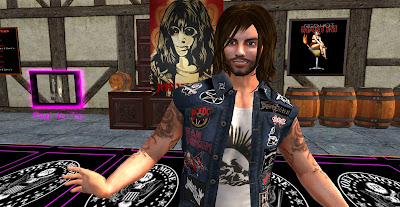 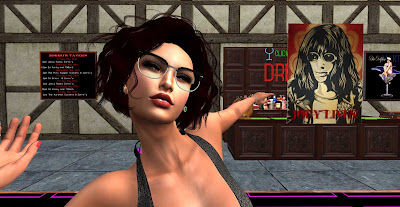 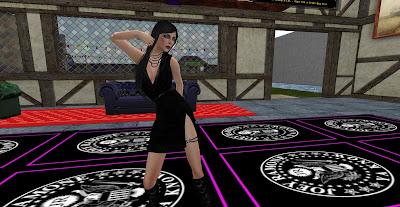 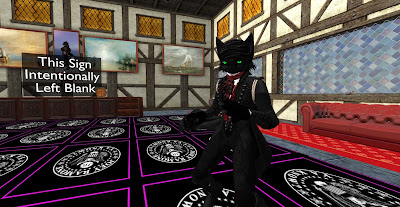 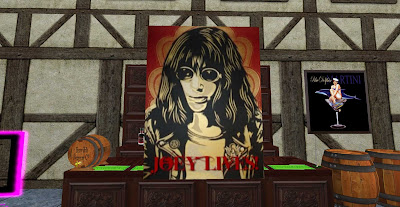 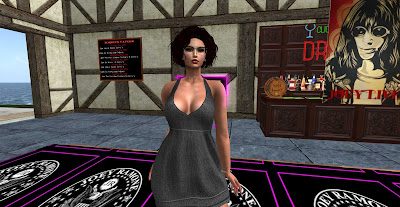 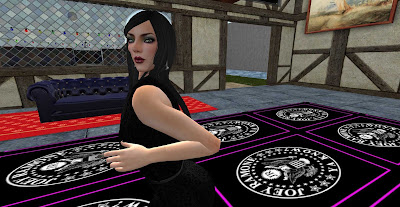 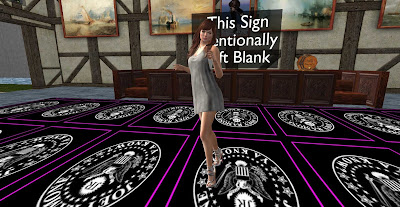 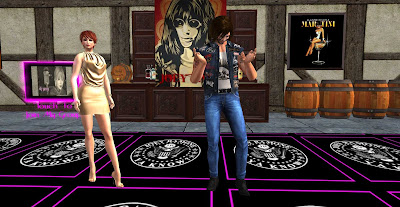 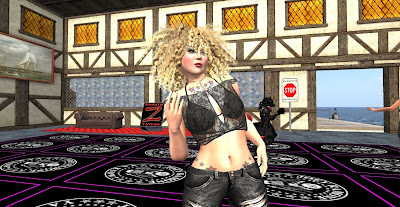