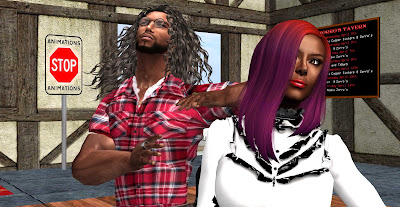 It was a lovely night at Zorro's Tavern, dj Minxy was playing pop and rock singles that were featured  in the charts in 1989.  Magical days of Bon Jovi, Madonna, Kylie Minogue, Jason Donovan, The Bangles, Simple Minds, Donna Summer, Prince and Tina Turner to name just a few. Lots of the tunes are still popular today after 28 years! I guess music is pretty timeless. Ubelievably the Beatles' Sergeant Pepper's Lonely Hearts Club Band celebrates 50 years this year. I do believe Minxy may be paying a tribute to the Beatles historic album in her next set. 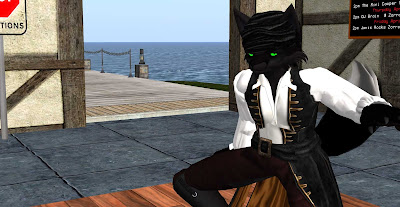 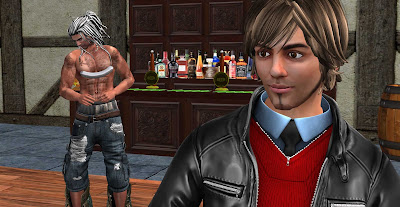 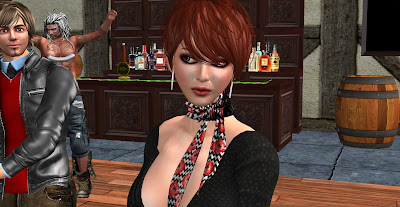 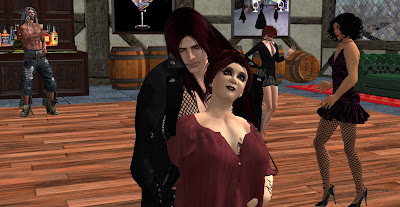 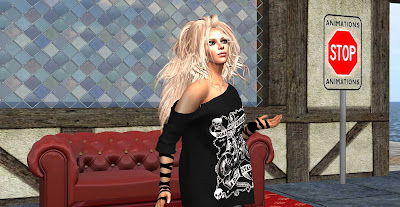 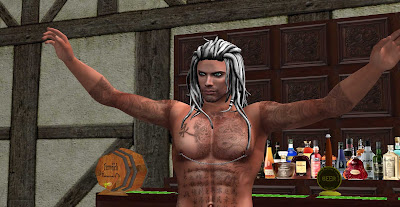 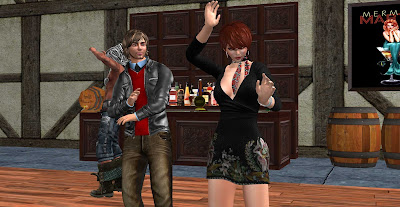 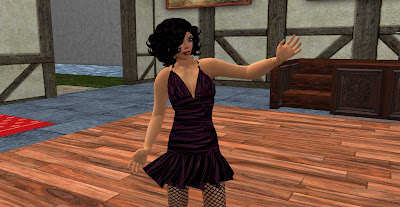 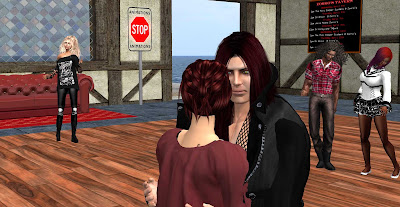 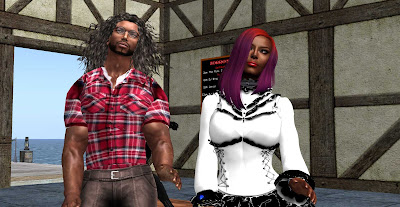 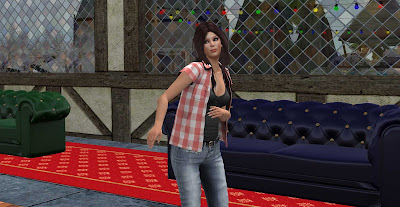 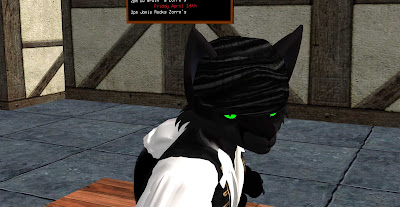 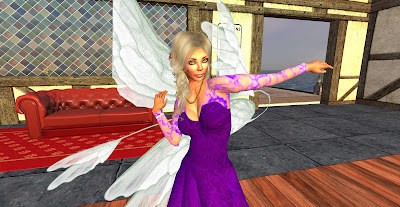 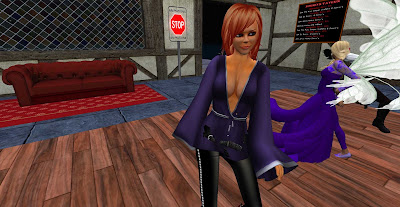 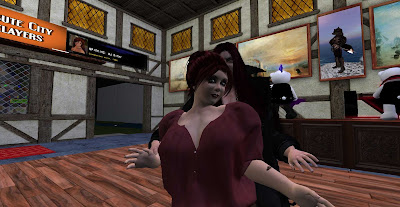