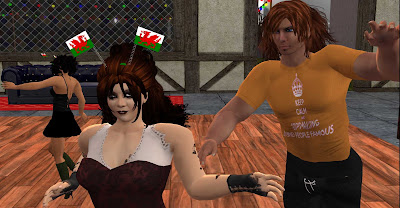 It was St David's Day today. St David is the patron Saint of Wales, that beautiful part of the United Kingdom with its  lush green valleys and lovely sandy beaches contrasting with its large places of industry and busy towns. I went over to Zorro's Tavern to celebrate St David's Day where club hostess Fibi gave us all some Deely Boppers to wear. Yes! I didn't know what Deely Boppers were either until I unpacked the box. Two Welsh flags on a head band, just the thing to wear for a Welsh celebration. Dj Minxy played some brilliant tunes by Welsh artists, Wales has many great singers, among them Tom Jones and Shirley Bassey. According to the Telegraph "St David is the patron saint of Wales and also of doves. Also known as Dewi Sant in Welsh, he was born in Caerfai in Pembrokshire, Wales to Sant, a prince of Cardigan, and St Non, the daughter of a chieftain in around 500 AD. He was recognised as a national patron saint at the height of Welsh resistance to the Normans."  See the full article at http://www.telegraph.co.uk/news/0/saint-davids-day-everything-need-know-wales-patron-saint/

We had a lovely party at Zorro's thanks to owner Rob, dj Minxy and club hostess Fibi, thanks guys! 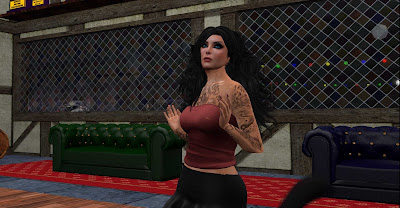 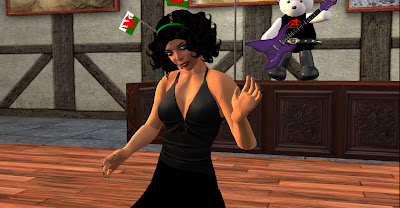 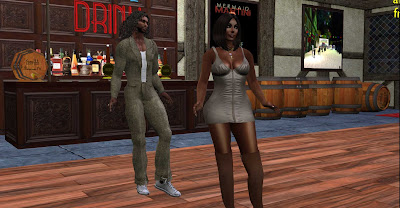 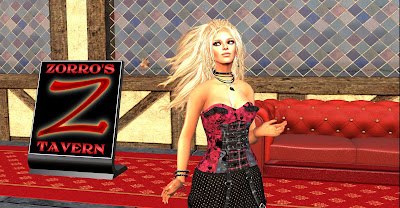 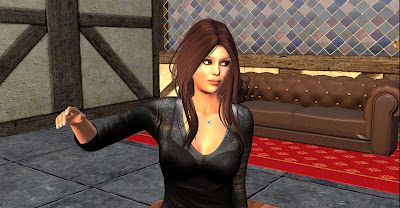 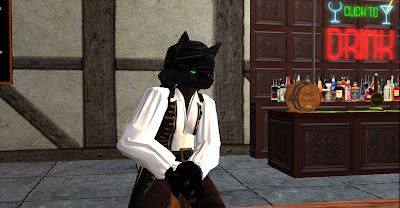 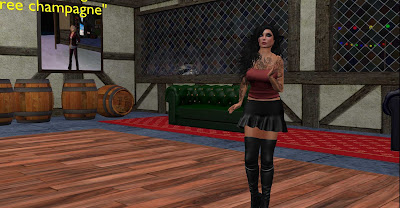 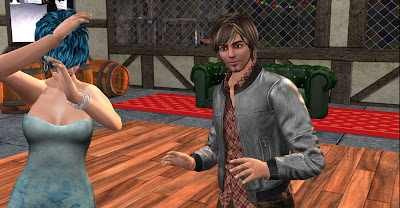 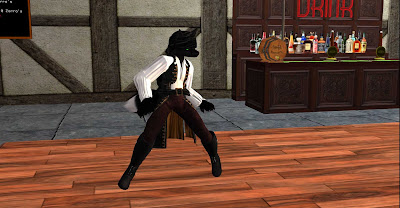 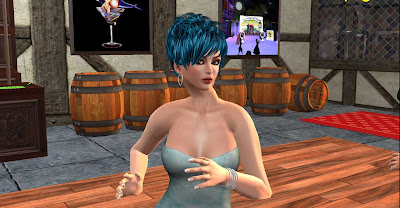 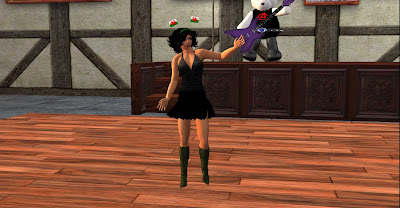 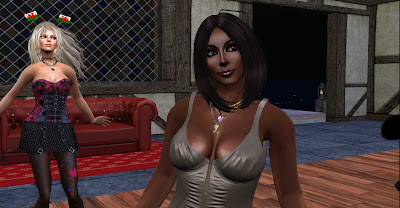 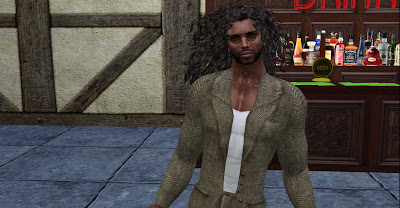 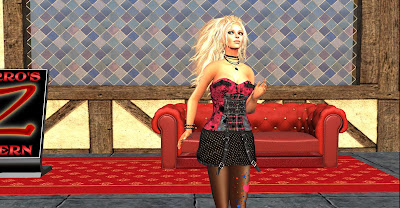 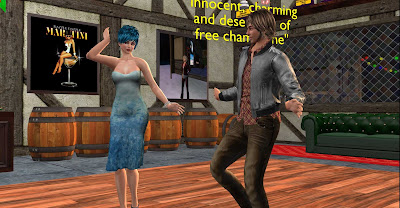 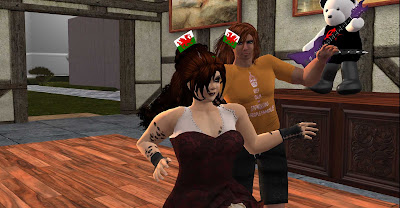 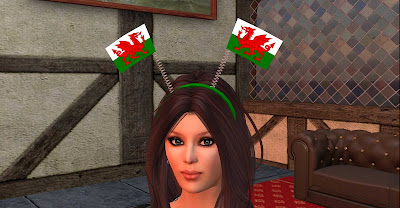