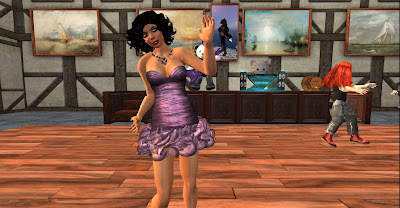 It was International Women's Day yesterday (well it's gone midnight for me now here in the UK, so IWD was on the 8 March).  I must admit I didn't know much about International Women's Day until now.  Zorro's Tavern had a party to celebrate IWD and dj Minxy played some fantastic tunes by women artists all through the evening.  Zorro's hostess Fibi told me about the history of IWD and gave me the link with all the information about it.

ABC News states: "When Russian women took to the streets to mark International Women's Day in 1917, they sparked the start of the revolution that would change the course of history. Political and social unrest had been brewing as a result of economic inequality, food shortages and anger over Russia's disastrous involvement in World War I.

But when female textile workers left their factories in the then-capital Petrograd — on February 23 in the Julian calendar, March 8 in the Gregorian — to march for "Bread and Peace", their action prompted food riots and a mass strike.

The army backed the demonstrators, the tsar was toppled and women were granted the right to vote.

Quite a remarkable achievement by those brave women!  We do mark some important occasions in Second Life and we had a really good time remembering International Women's Day, thanks to Zorro's Tavern owner Rob, dj Minxy and hostess Fibi. 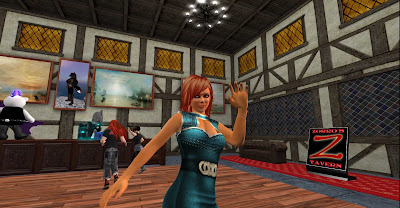 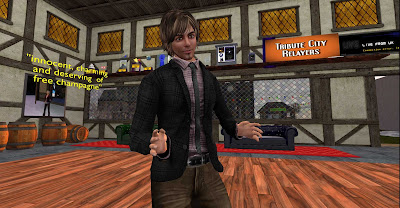 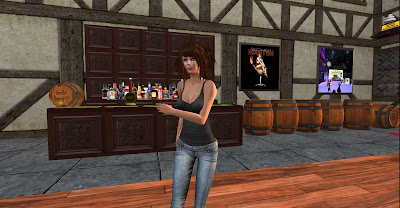 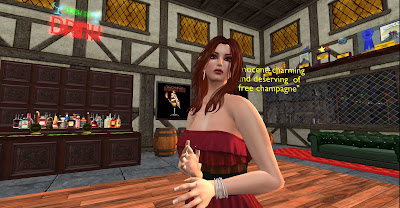 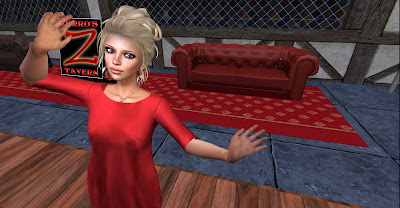 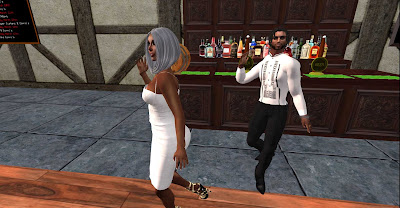 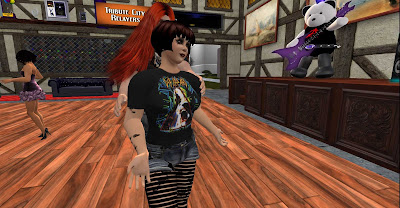 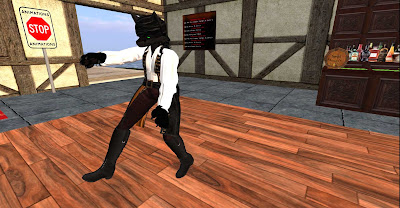 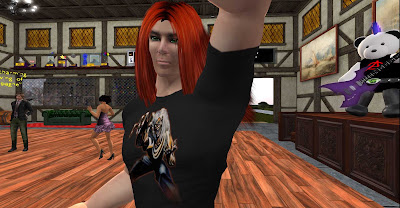 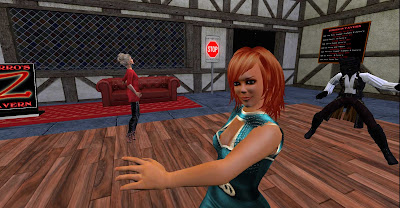 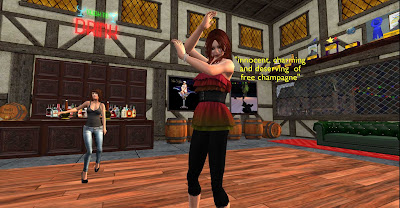 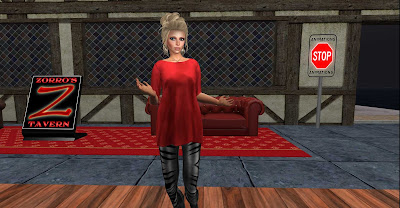 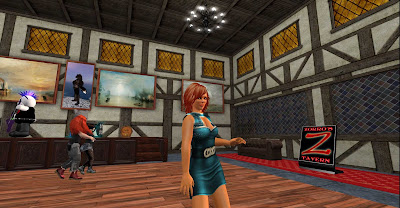 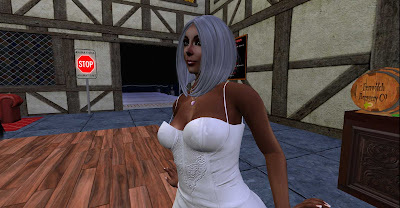