Fun at the Jack the Ripper Party 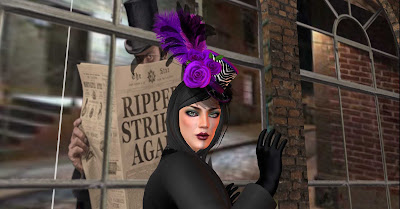 There was blood on the floor of the HangOut tonight and the club looked very spooky as we waited for the serial killer to show his face again.  Yes it was a Jack the Ripper party at Janis Short's famous HangOut Club.  At first it was just the ladies who arrived in their splendid Victorian gowns.  The clocks have changed in the USA and Canada this week, so Janis spread the party over three hours instead of two, allowing for people to get there later. Further on into the evening we were joined by more elegant ladies and some handsomely suited men.  They looked far too refined to be the Ripper, but you never know....

According to Wicki Jack the Ripper is the best known name given to an unidentified serial killer generally believed to have been active in the largely impoverished areas in and around the Whitechapel district of London in 1888.

The killer's identity has never been uncovered, though many books have been written about possible suspects over the years, so the Ripper mystery goes on and it's probably the most famous cold-case in the world.  We had fun dressing up for the Jack the Ripper party and Janis played some fantastic well picked tunes to mark the occasion. 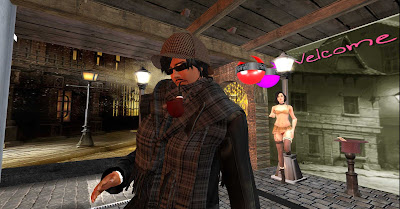 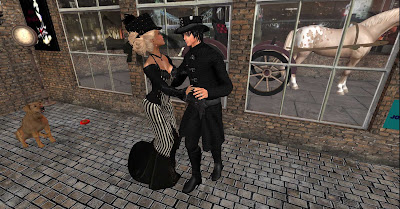 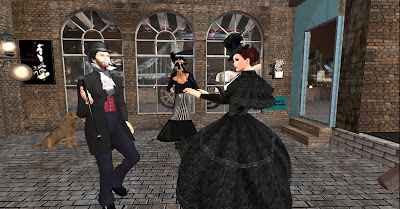 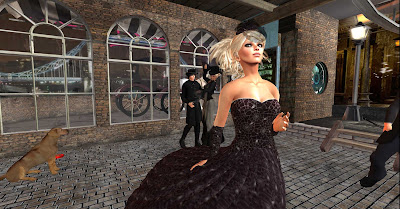 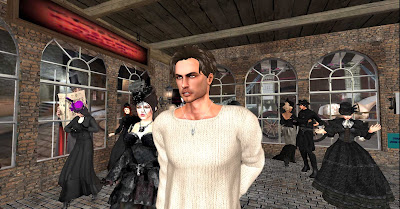 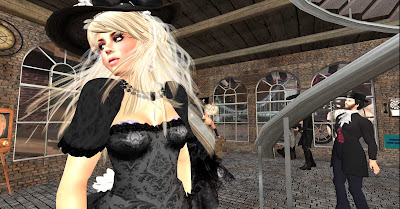 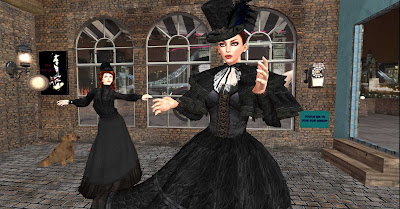 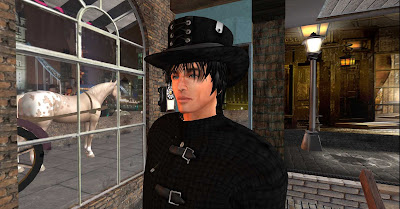 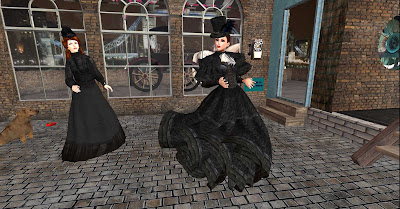 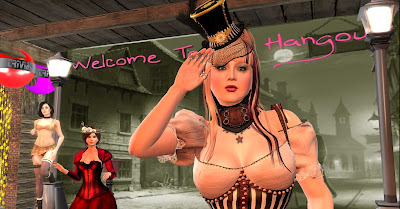 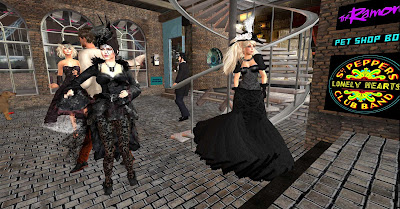 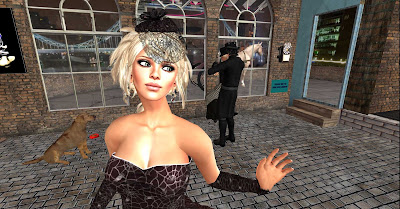 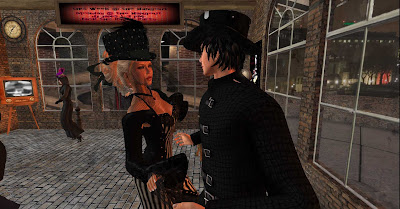 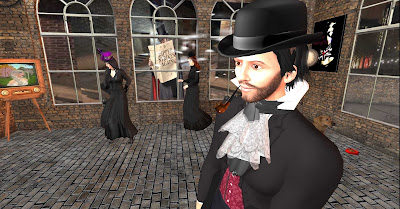 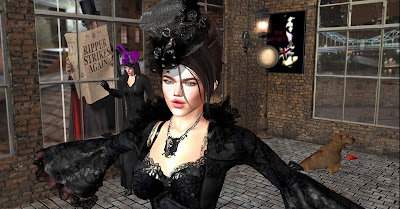 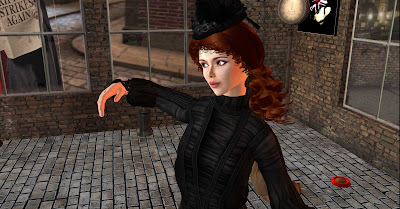 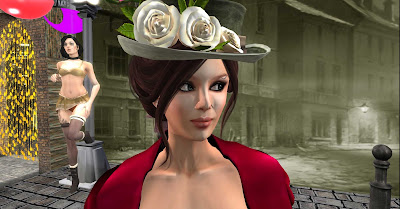 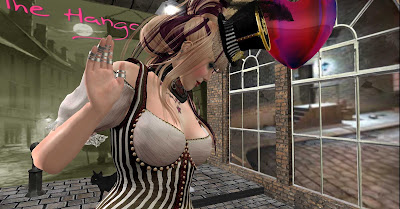 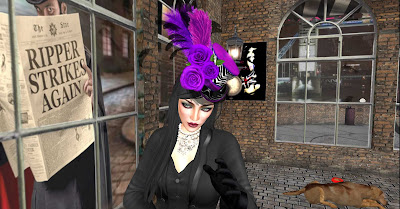 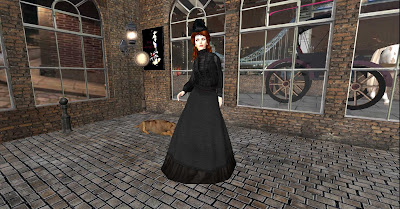 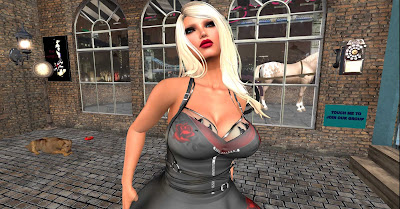 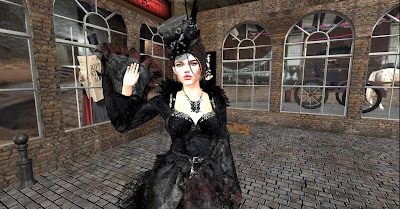 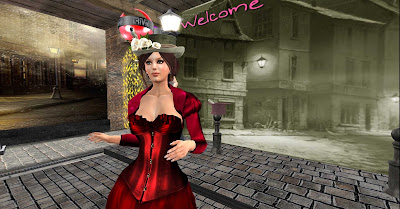 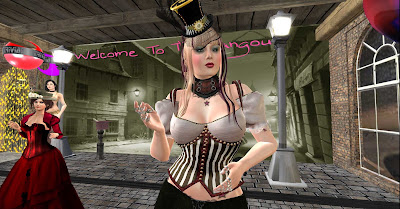