Daffodils and Politics and Teaching Your Children Well, A Thoughtful Night 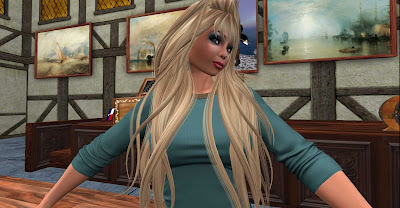 I had a nice time at Zorro's Tavern tonight, Hibiscus and I went over to hear DJ TXBarbara play some awesome music.  It was interesting comparing climates, here in the UK, where all the daffodils are out in bloom in my part of the world and Barb said hers were are about 3 inches out of the ground as she lives in Texas, USA. Hib, who is in Canada, has an even later Spring, the bulbs don't appear until late April, early May.   We got around to talking about politics and what a mess the world is in today!  How much chaos can the planet take I wonder?  Isn't nature just wonderful though, left to its own devices, the daffodils will still bloom and the grass will still grow.

From Zorro's I went exploring and ended up  at the Inspiration Island sim where there is an exhibition  celebrating Women's History Month.  I listened to some interesting local chat going on about children and gender behaviour by some of the visitors.  I listened with great interest and my thoughts turned to the daffodils, just like these lovely spring flowers, the children would bloom very nicely on their own, without being influenced, just being allowed to be children, and without the social engineering of the  people who like to place everyone and everything into pigeon holes and label them for their own ideals. Like the song written by Graham Nash, of Crosby Stills Nash and Young, 'Teach Your Children Well' "You of tender years can't know the fears that your elders grew by." Give them love and guidance, but leave them to enjoy being innocent little boys and girls who slowy grow into their teens when they can decide the individual paths they want to go down. 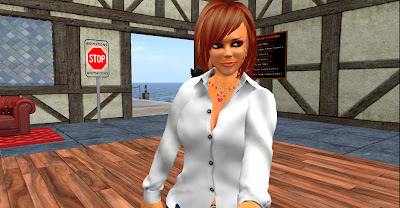 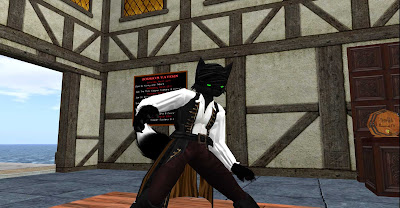 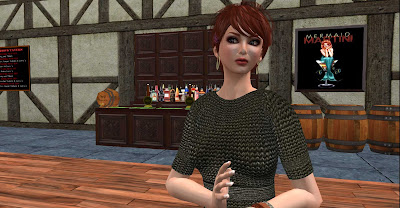 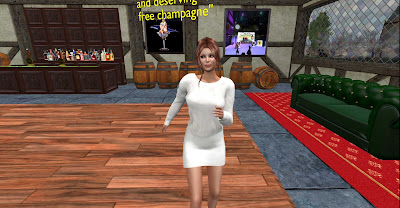 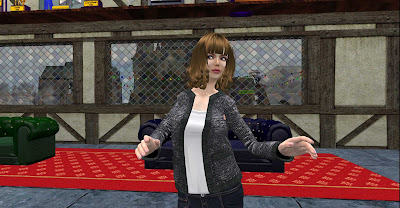 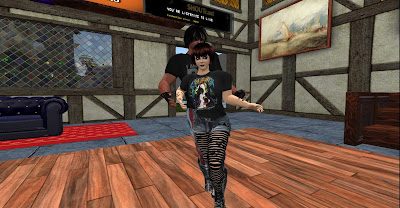 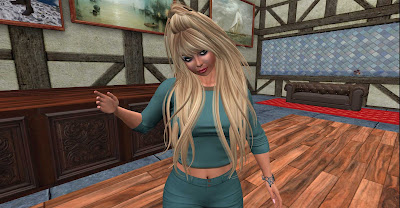 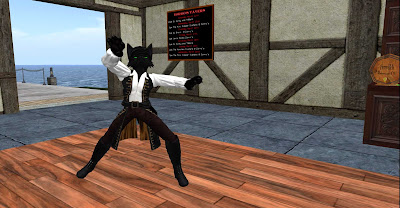 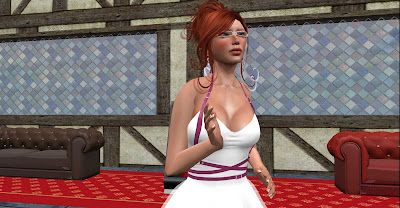 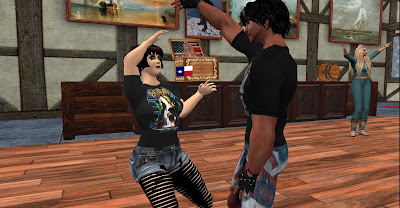 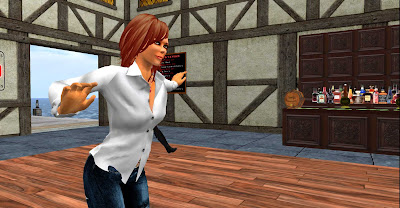 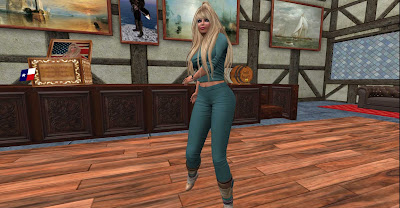 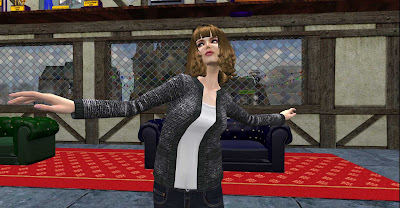 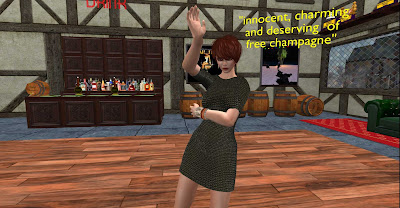