Zorro's Tavern Has Moved To A New Location, Along With Muckers And The HangOut Club 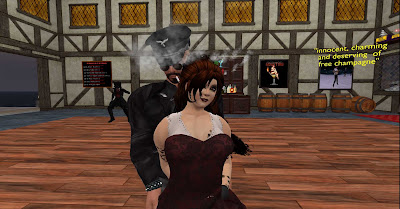 It's not easy when clubs, shops or people have to change locations in Second Life, as for one reason or another they have to move on because the sim they were renting is no longer available.  And that's precisely what has happened to Zorro's Tavern, Muckers, and the HangOut Club, who had all shared the same virtual land.  I went over to Zorro's Tavern tonight at the new spot in the Cheys Cove sim.  Luckily Tavern owner Rob Fenwitch and the other club owners have quickly found new parcels of land and they have been busy putting everything back together.  Zorro's Tavern is located at http://maps.secondlife.com/secondlife/Cheys%20Cove/248/87/22  and I will get you the landmarks for Muckers and the HangOut Club as soon as I can.   I had a great night at Zorro's, dj Brain was playing some awesome tunes and everyone felt at home in the new venue. 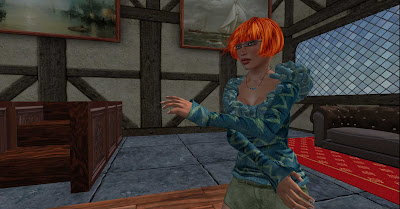 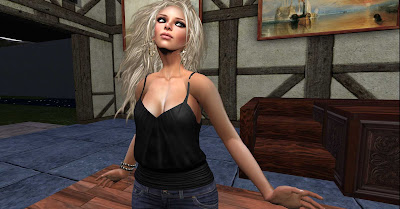 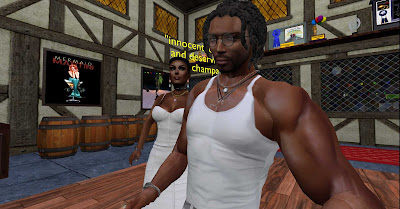 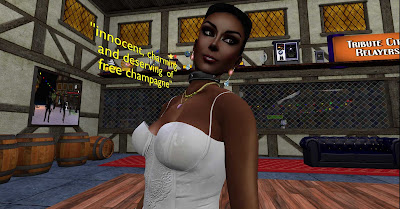 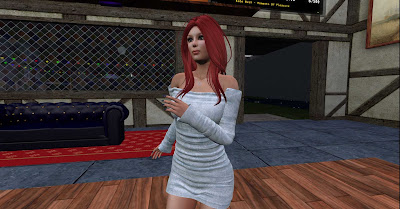 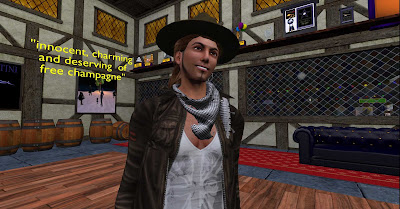 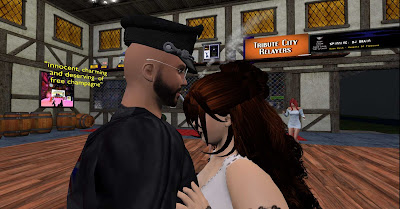 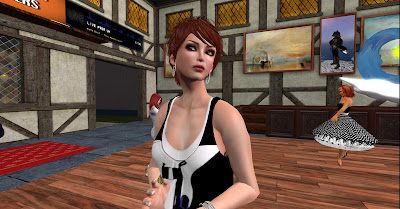 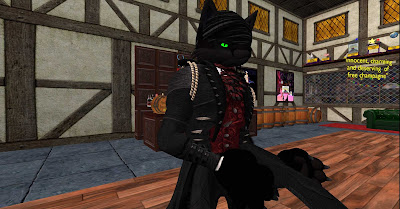 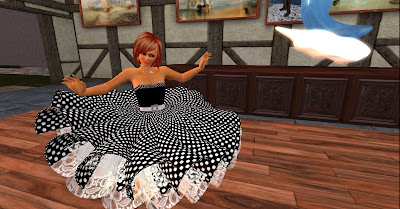