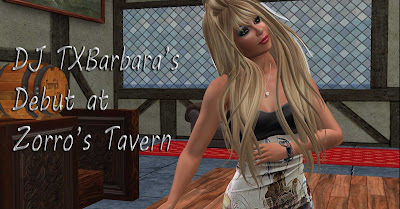 I've known TXBarbara Bailey virtually since I joined Second Life and she's a fantastic dj.  Well tonight Barb was making her debut at Zorro's Tavern, she will be doing some regular slots there now and it was a really nice night.  We talked about all things London in SL this evening, those early days when we all first met in the London sims and the days of the Underground Club. It seems like a lifetime away now, but it was 2007 when I first ventured into virtual Knightsbridge and we all have so many fond memories of the people from all around the world who we met and made friends with there. Barb played some of the hits that were around in the Underground Club days and it was magical comparing our stories of when we were newbies to Second Life. Great debut Barb! 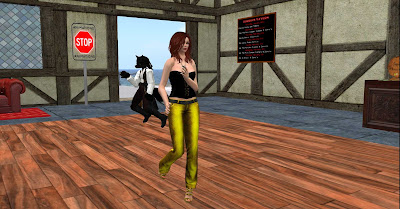 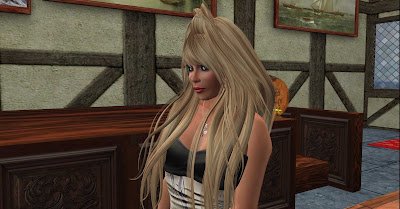 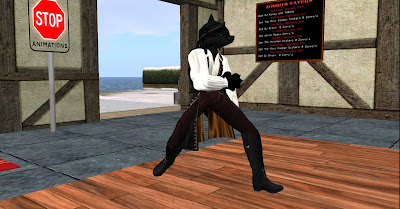 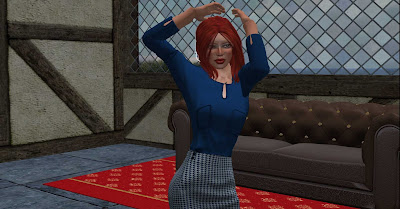 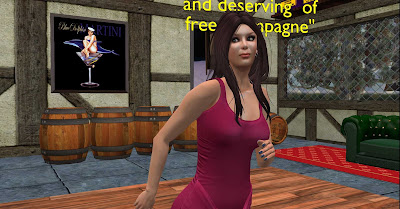 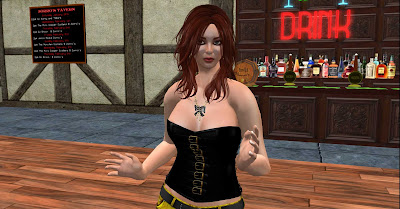 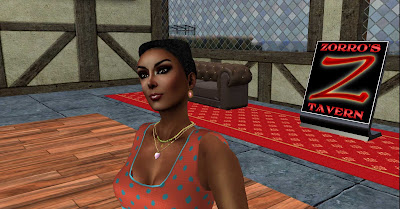 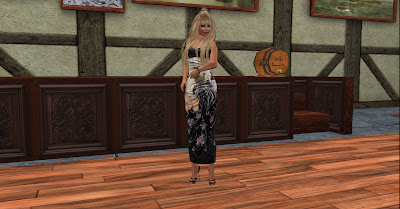 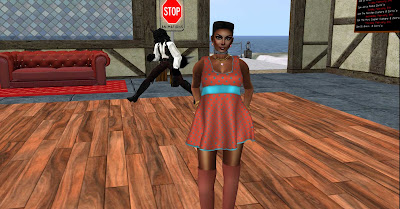 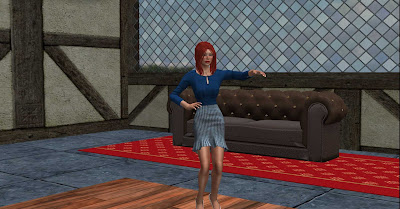 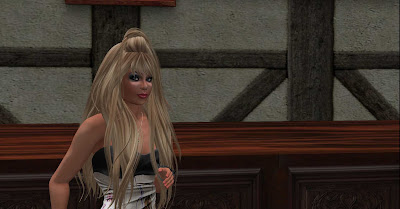