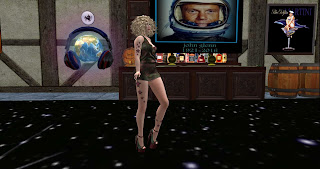 There was an event at Zorro's Tavern tonight in memory of astronaut John Glenn who sadly died this week.  DJ Janis Short had a magnificent starlit dance floor and she played some awesome tunes all about Space.  Halfway through the evening we had a nice surprise, a visit from members of the London City sim, including owners Torric Rodas and Billy Arentire.  Zorro's was packed and everyone had a great time.

Glenn was an amazing man. According to Wiki  "John Herschel Glenn Jr. (July 18, 1921 – December 8, 2016) was an American aviator, engineer, astronaut, and United States Senator from Ohio. In 1962 he became the first American to orbit the Earth, circling three times. Before joining NASA, he was a distinguished fighter pilot in both World War II and Korea, with five Distinguished Flying Crosses and eighteen clusters.

Glenn was one of the "Mercury Seven" group of military test pilots selected in 1959 by NASA to become America's first astronauts. On February 20, 1962, he flew the Friendship 7 mission and became the first American to orbit the Earth and the fifth person in space. Glenn received the Congressional Space Medal of Honor in 1978, was inducted into the U.S. Astronaut Hall of Fame in 1990, and was the last surviving member of the Mercury Seven."  See the rest of this distinguished man's biography in Wiki. 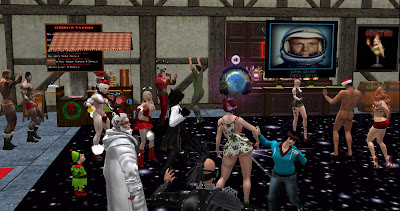 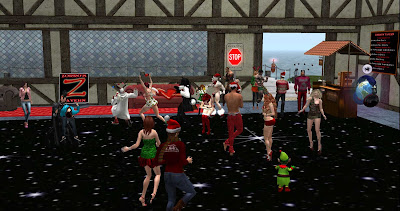 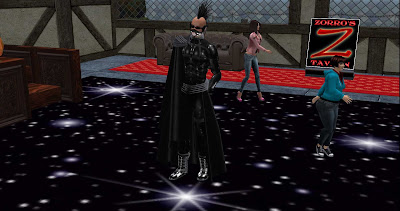 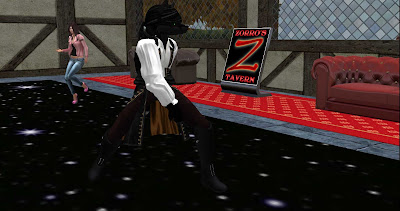 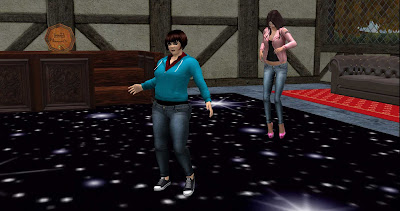 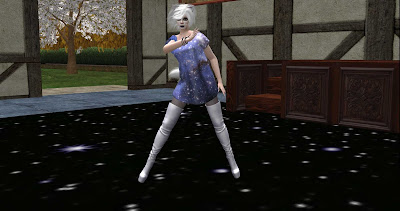 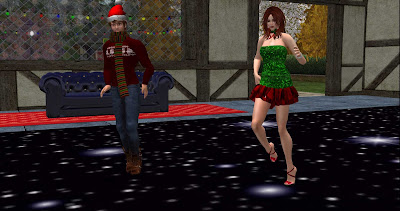 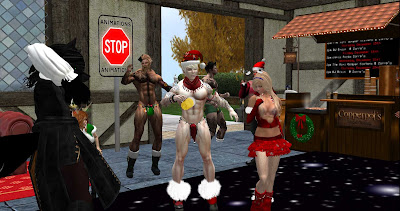 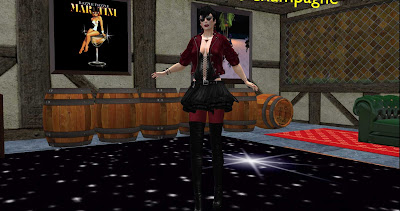 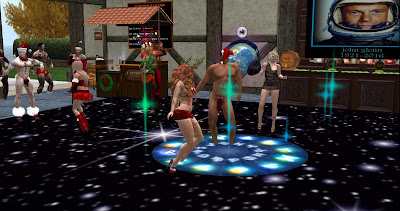 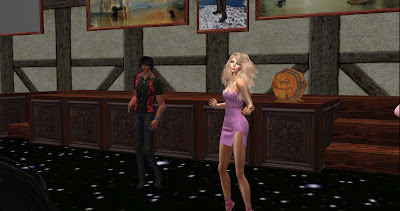 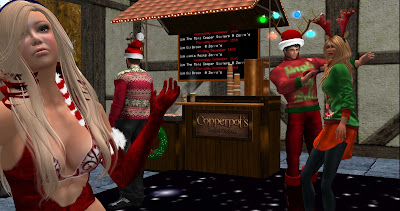 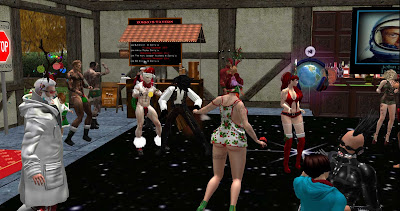