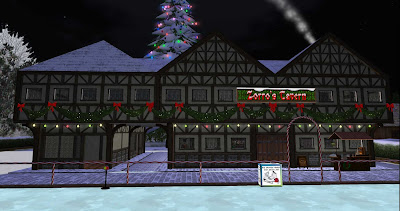 Christmas has officially arrived at Zorro's Tavern and it looks really lovely.  Owner Rob Fenwitch had a Christmas party there tonight so I went over to have some fun.   After I teleported to the tavern I landed in the harbour area and there was a beautiful Tudor building with an arch that led through to an ice rink.  Just the thing for future parties.  Just beyond the ice rink was Zorro's Tavern itself and I opened the large oak doors and entered the spacious bar. Rob had done a great job with the decorations and there was a new luxurious red carpet on the dance floor.  DJ Minxy was playing a nice mixture of hits and the atmosphere was relaxed as everyone chatted.  I had downloaded the new version of Firestorm tonight so I hoped that I wouldn't crash, but all seemed well. Regretfully I missed Nahi, who did crash and when Gloria arrived she hadn't rezzed for me, so apologies to Nahi and Glo for not having any pictures of them on here tonight. 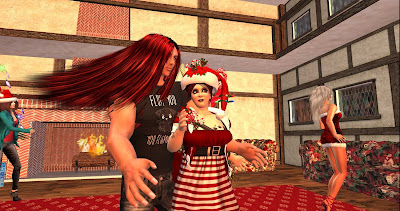 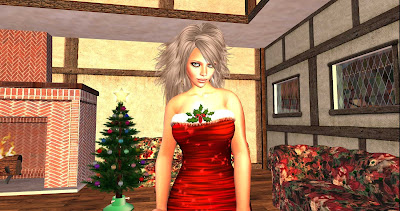 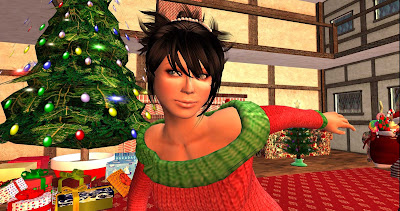 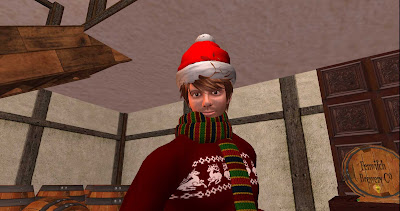 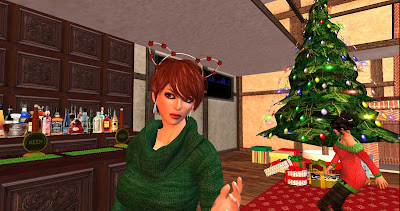 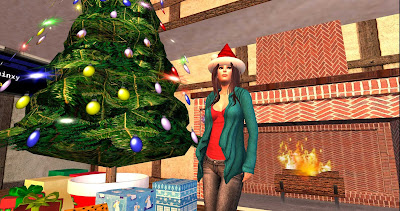 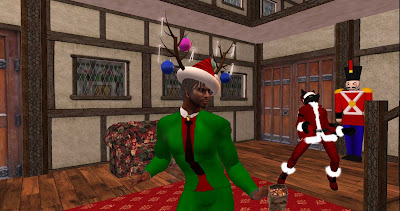 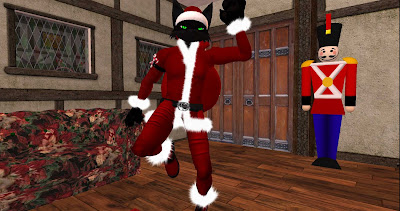 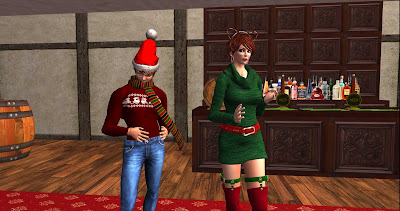 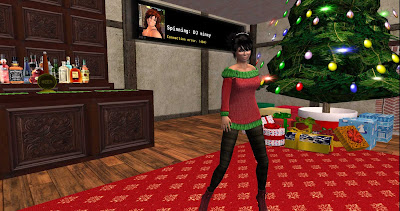 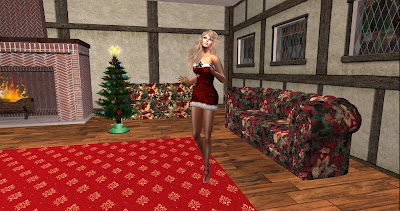 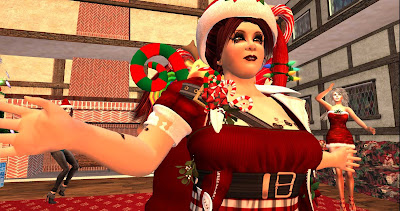 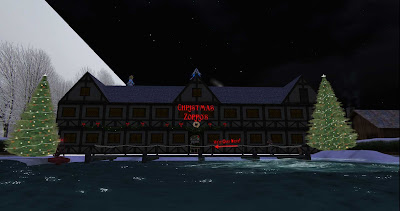