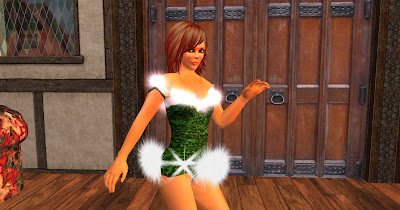 Christmas is almost upon us and I went to another great party over at Zorro's Tavern tonight.  I am honoured to know such lovely people through SL.  I learned from Wulla, who is Danish, that they call Santa Julemand in Denmark.  Gloria told me that we had Christmas trees in the UK after the King of Norway sent one to Queen Victoria and Rob informed us that Prince Albert was said to have introduced the Christmas tree into the Royal circles. Ed told us that Yule Logs burned for 12 days and Rob added that they used to feed the Yule Log, which was a huge chunk of wood, in through the back of the fireplace. Well that must have been a big chimney, I suppose Santa got down that one really easily!  (Read about Yule Log origins, it's fascinating!) Gloria said that St Nicholas was most probably Eastern European and Santa wore green until Coca Cola ran a campaign with Santa in red.  Well some amazing facts about Christmas and a nice time at Zorro's with some smashing 60s and 70s tunes from DJ Minxy!  DJ Brain is at Zorro's tomorrow night, 22nd Dec, so be sure to catch him (I think the doors are open from 2pm (slt)). 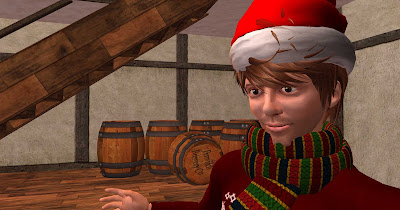 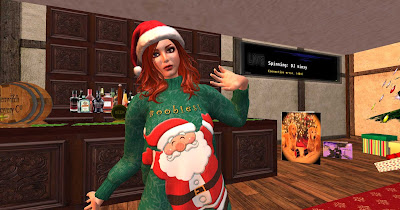 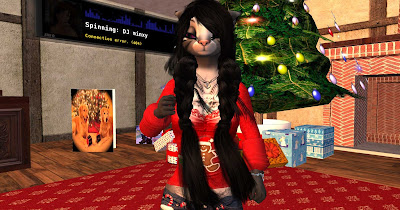 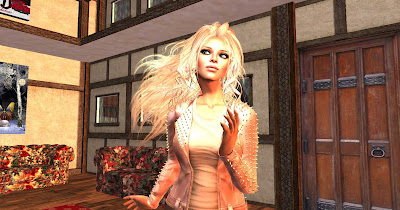 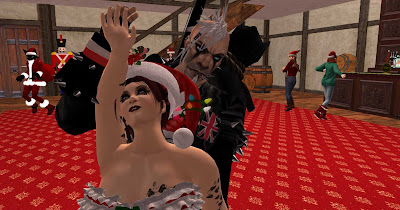 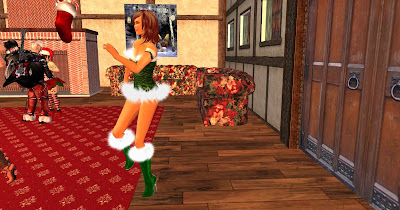 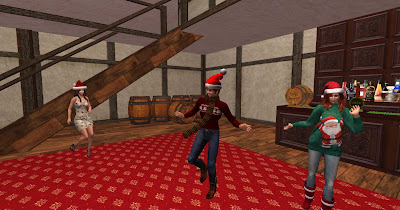 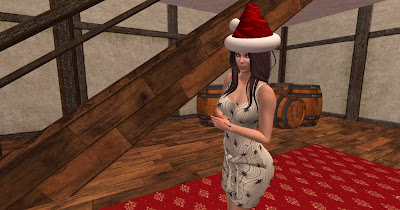 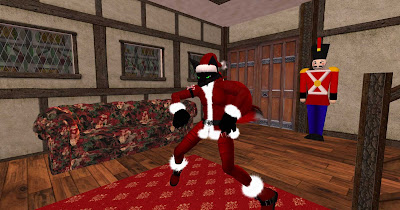 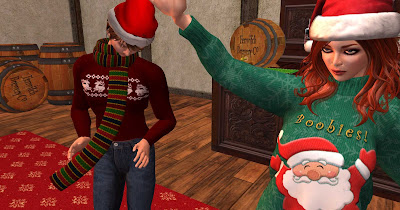 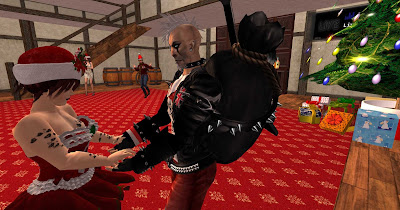 How interesting! Sorry to have missed all that.