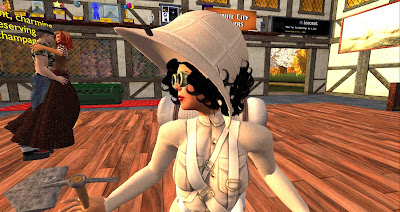 It was an African inspired night at Rob Fenwitch's Zorro's Tavern tonight.  Would they find enough tunes to put together for an African theme I wondered?  Well it was just magic, DJ Gloria Sempati played lots of fabulous tunes from 'I Wanna Be Like You' from the Jungle Book to Paul Simon's 'Gumboots' and loads more great songs in between; A really different evening and it worked beautifully.  It was a little bit late for me, but when I heard that Tavern Hostess Fibi Felisimo had a special outfit for the night I just had to go over and take a look!  Not to disappoint, Fibi had her full explorer outfit on with a very large Pith Helmet, though I kept a little way away as she swung a pick axe around her head as she danced, a very handy tool for an explorer!

A big thank you to Gloria, Rob and Fibi for a smashing evening. 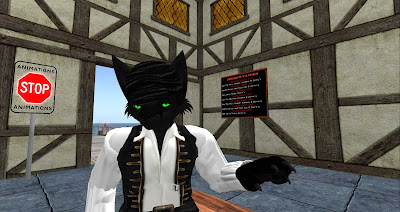 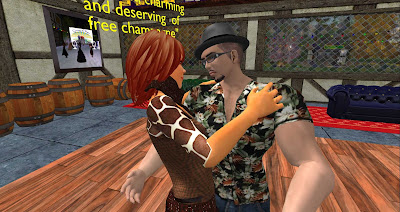 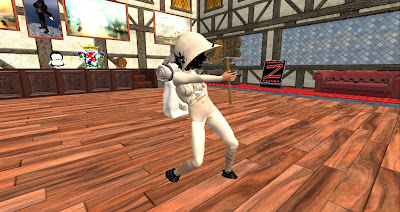 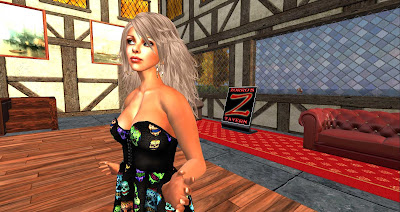 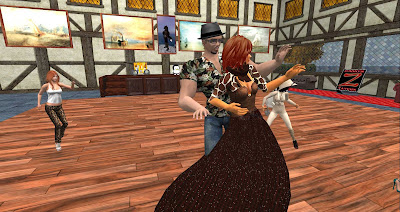 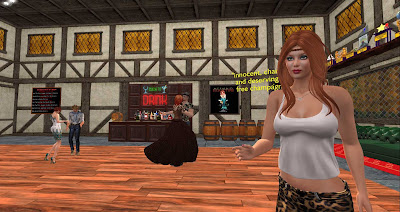 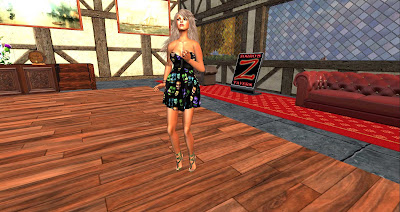 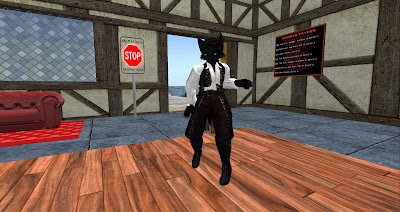 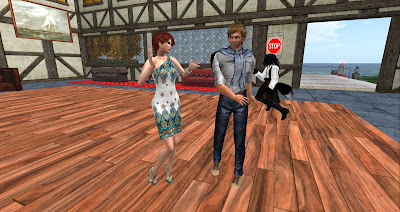 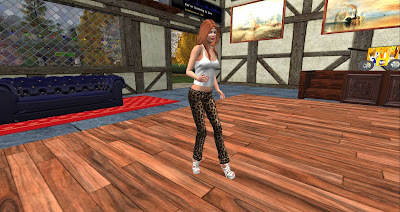 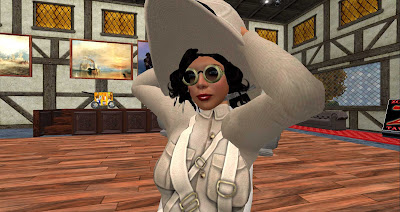 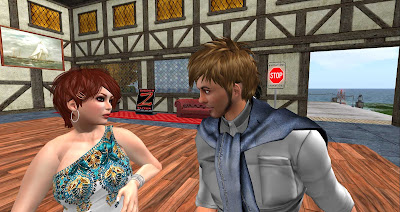 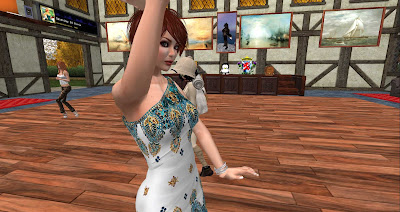