It Was Camping Night At Muckers! 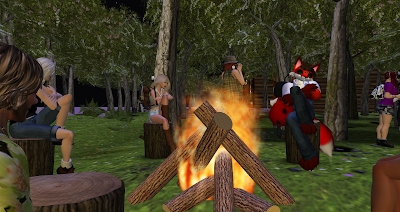 It was a good job it was a nice warm summer's evening at Muckers Club tonight!  Everyone brought their sleeping bags and bug repellent along for a groovy night in the forest; Yes the Muckers' clubbers were camping out and Minxy Woodsheart played some brilliant music to keep the party going!  It was all in aid of Relay for Life, the American Cancer Charity.  There was a blazing log fire to sit around and make some toast or roast some marshmallows and plenty of space to dance as the dusk cast its shadows in the magical woods.  There was only one small tent at the site though and someone had washed their long-johns, which were drying on the clothes line outside, next to the wash tub.  Regretfully I couldn't stay until the end, but I did wonder how many people would manage to sleep under canvas later tonight, whilst the others would have to snuggle up in their sleeping bags on the forest floor (no doubt trying to stop the spiders and bugs from sharing their space!).  The clubbers were having lots of fun and it was a great party! 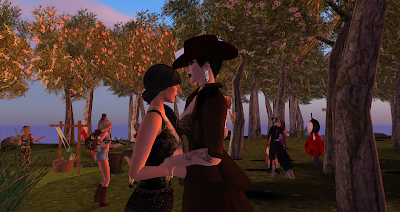 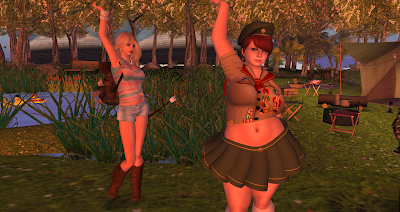 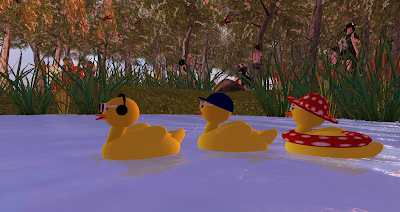 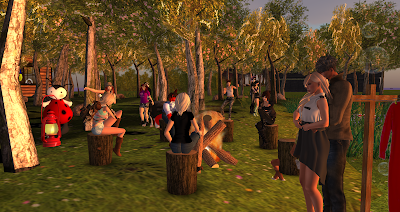 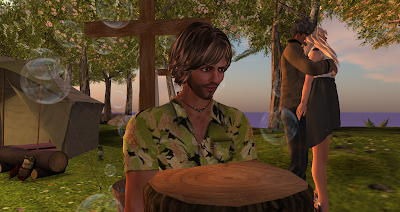 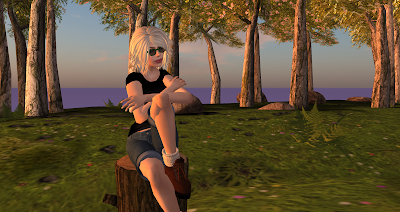 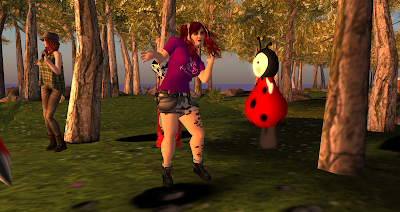 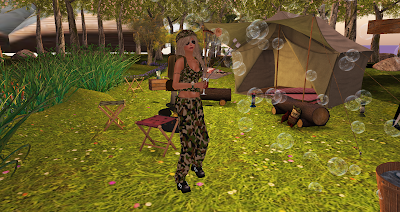 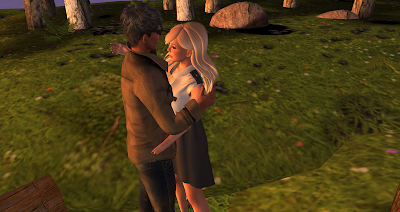 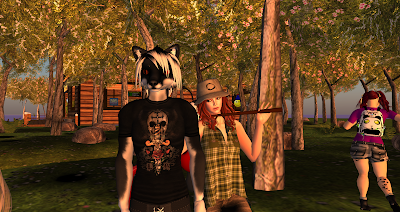 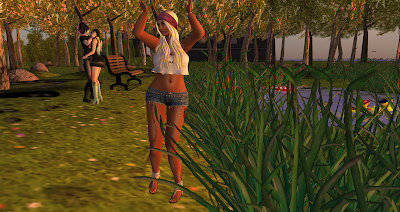 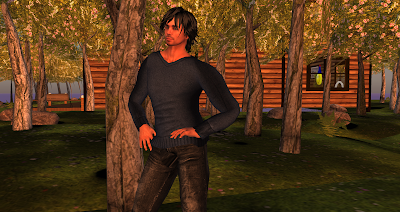 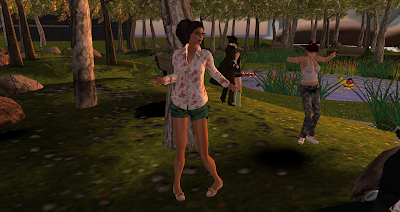 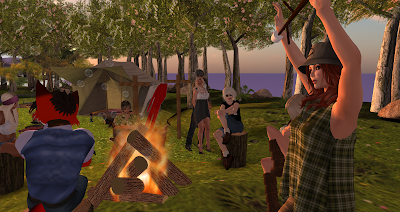 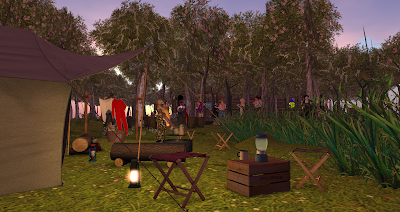 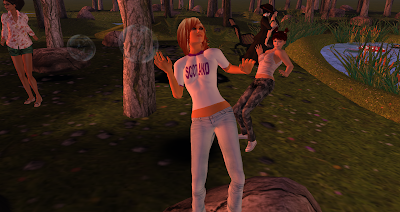