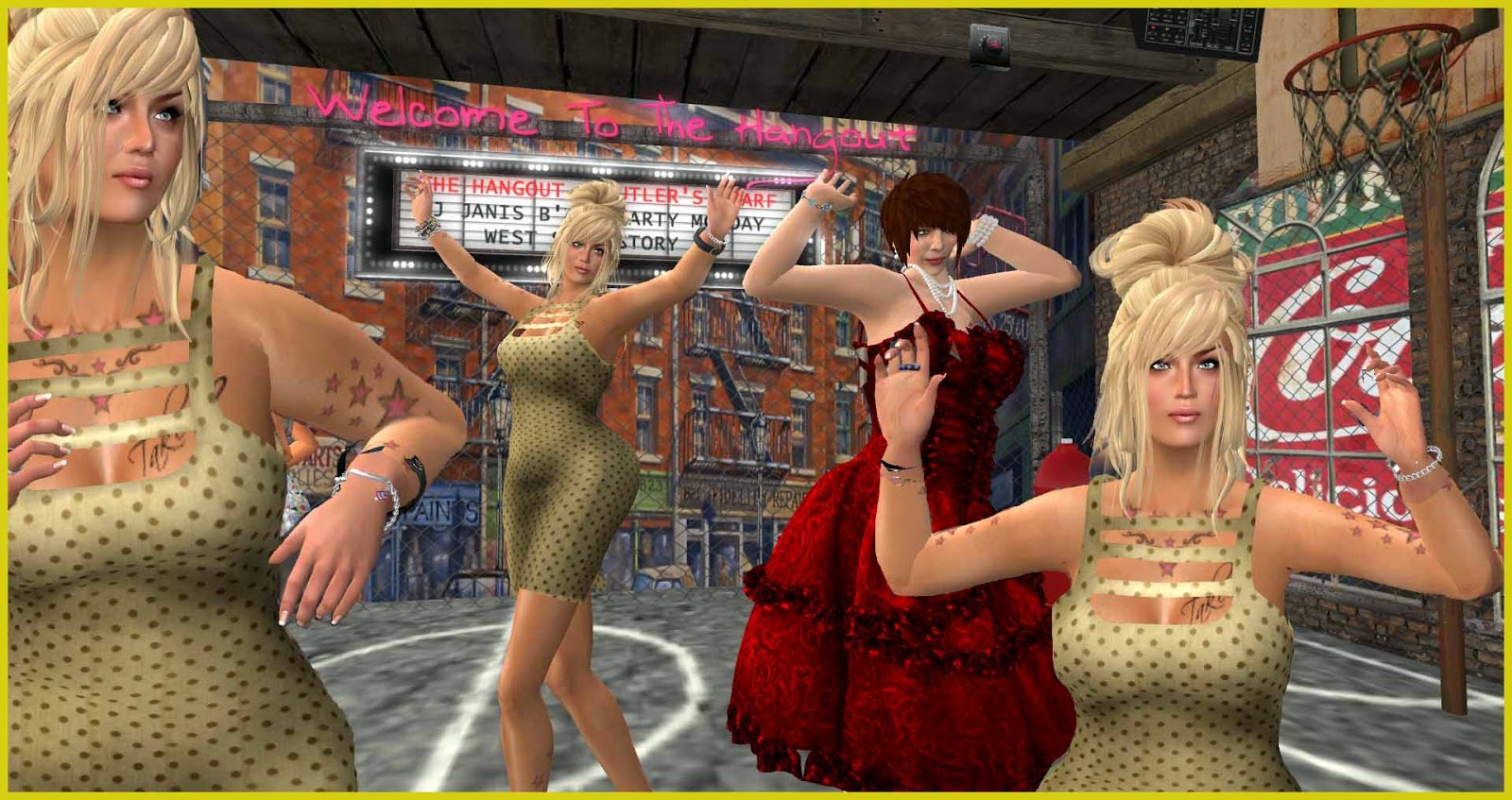 It was Janis Short's birthday on Sunday and she celebrated in style Monday night at her ever popular club The HangOut.  Janis had a themed party and it was West Side Story!  She had transformed the club into a scene straight out of the film and her many friends who came to celebrate with her loved it.  Janis played some great soundtrack music from the movie and also played some legendary rock.  Everyone had a brilliant time. 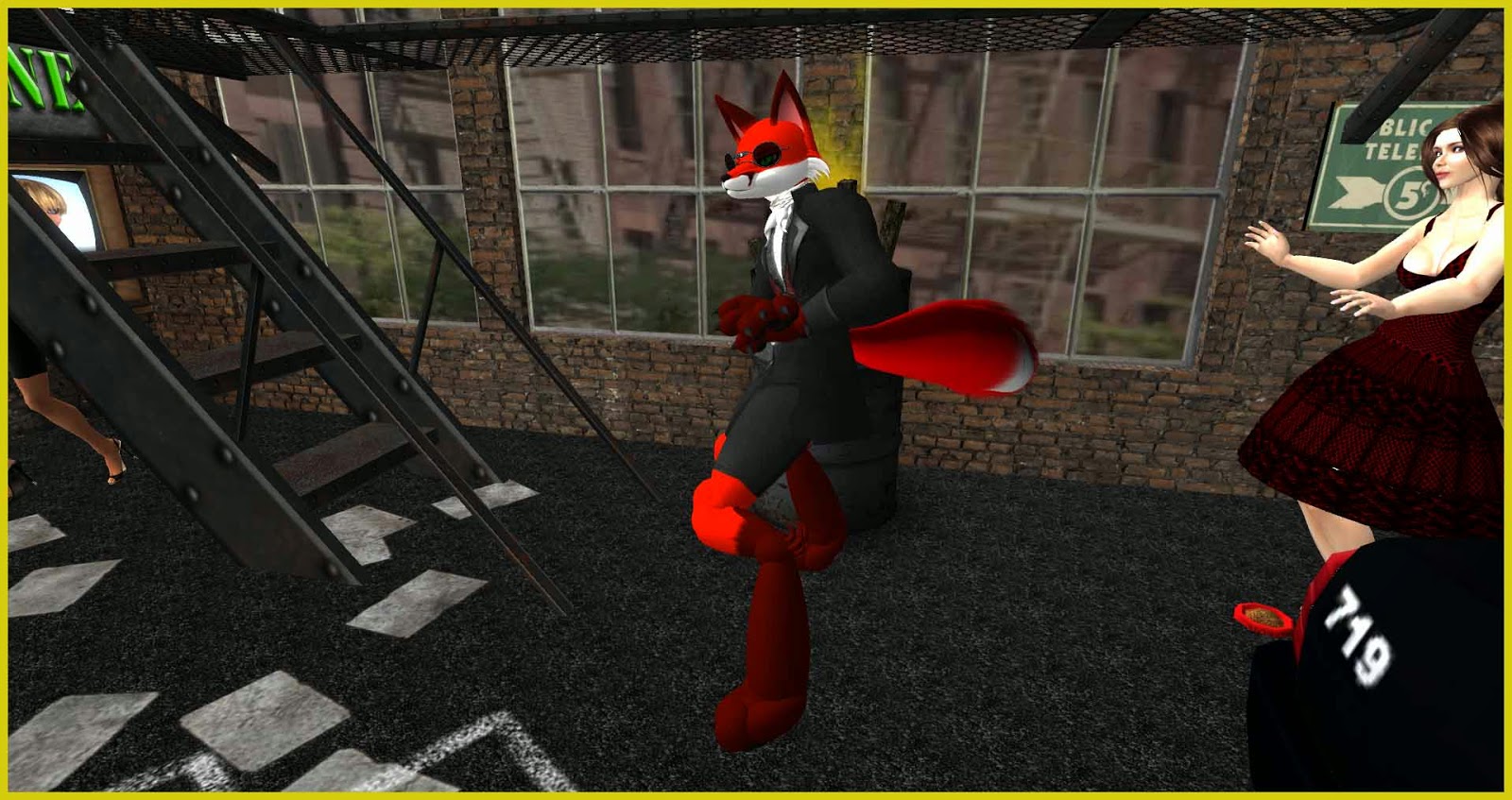 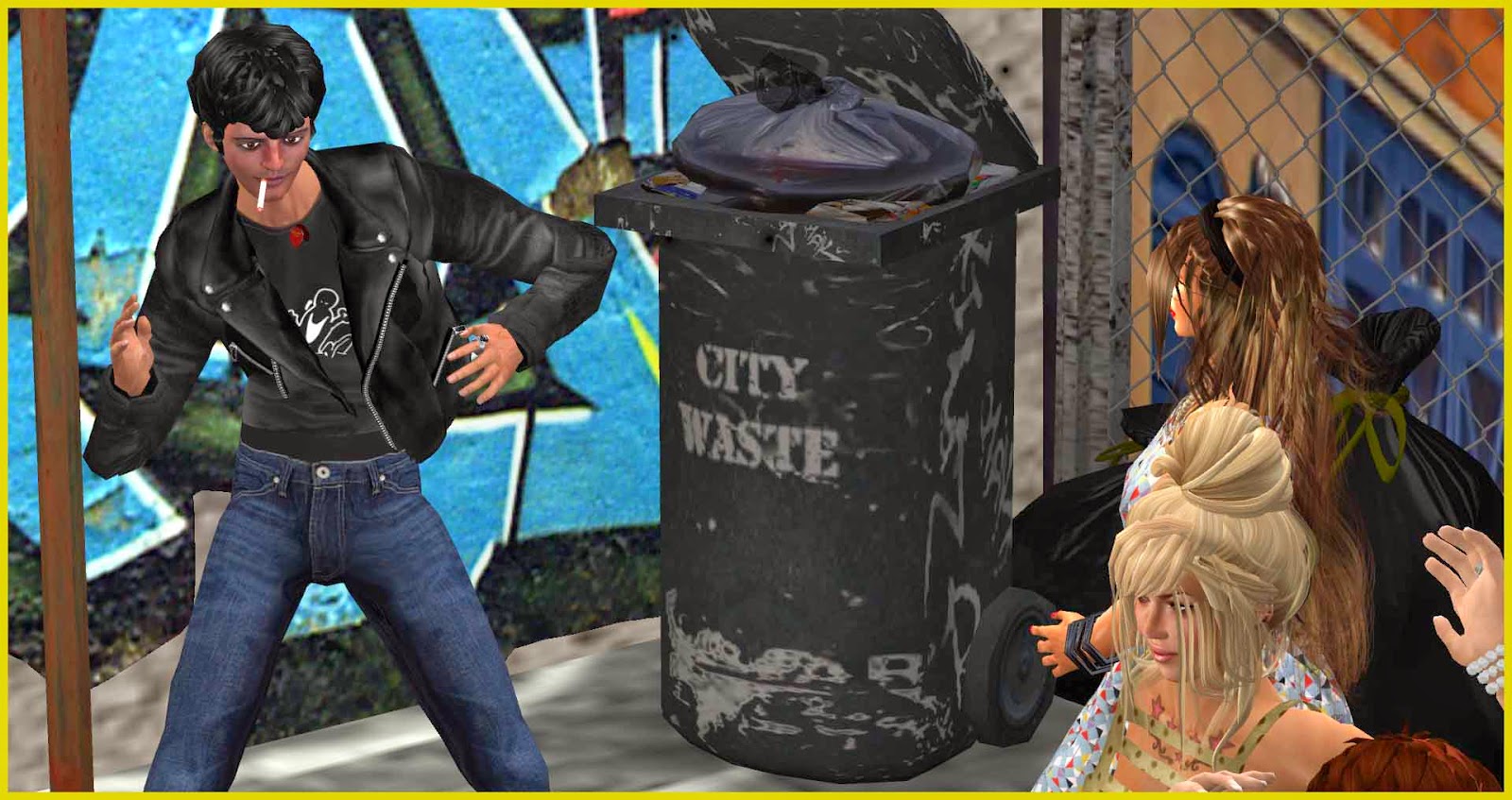 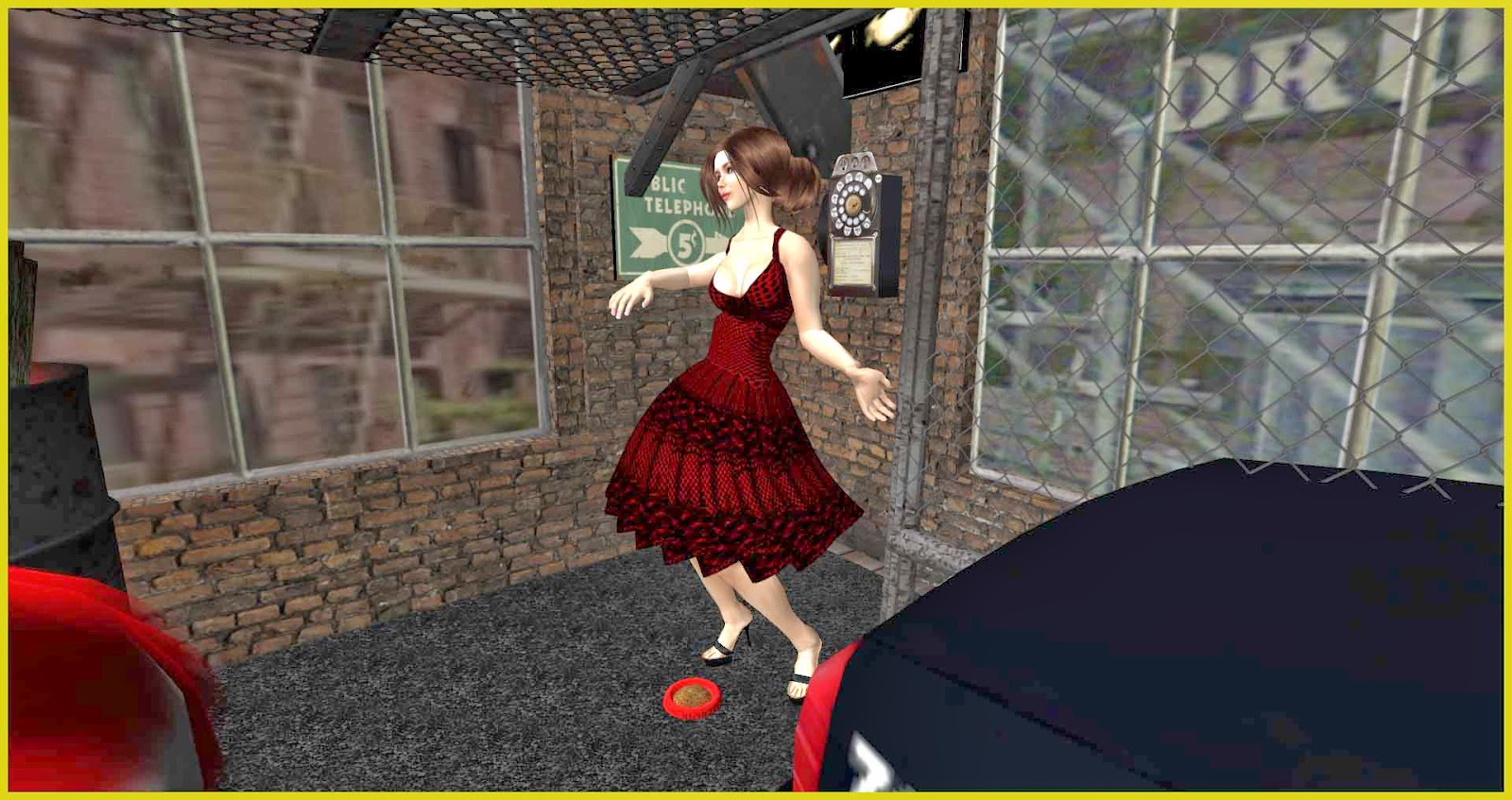 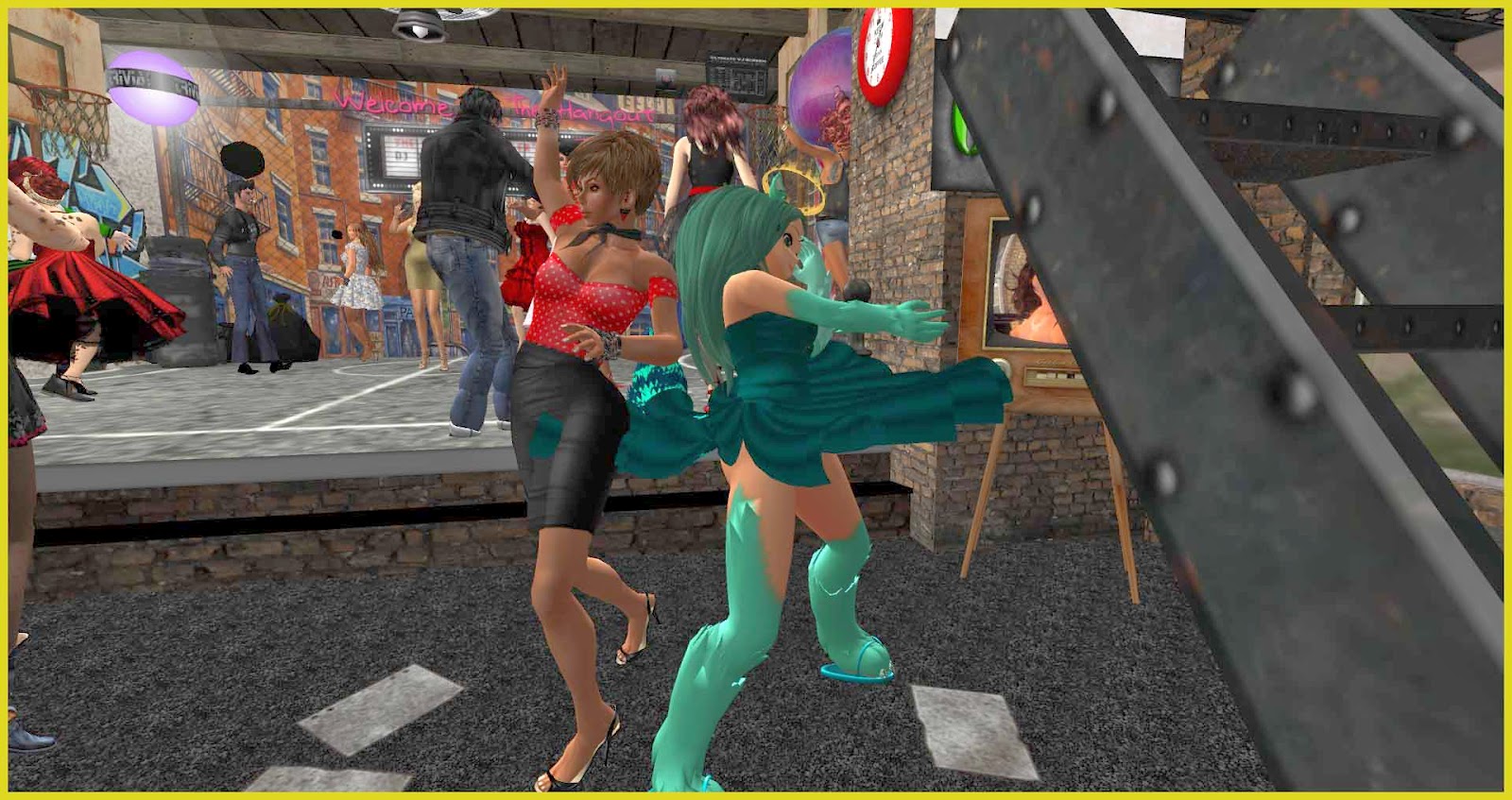 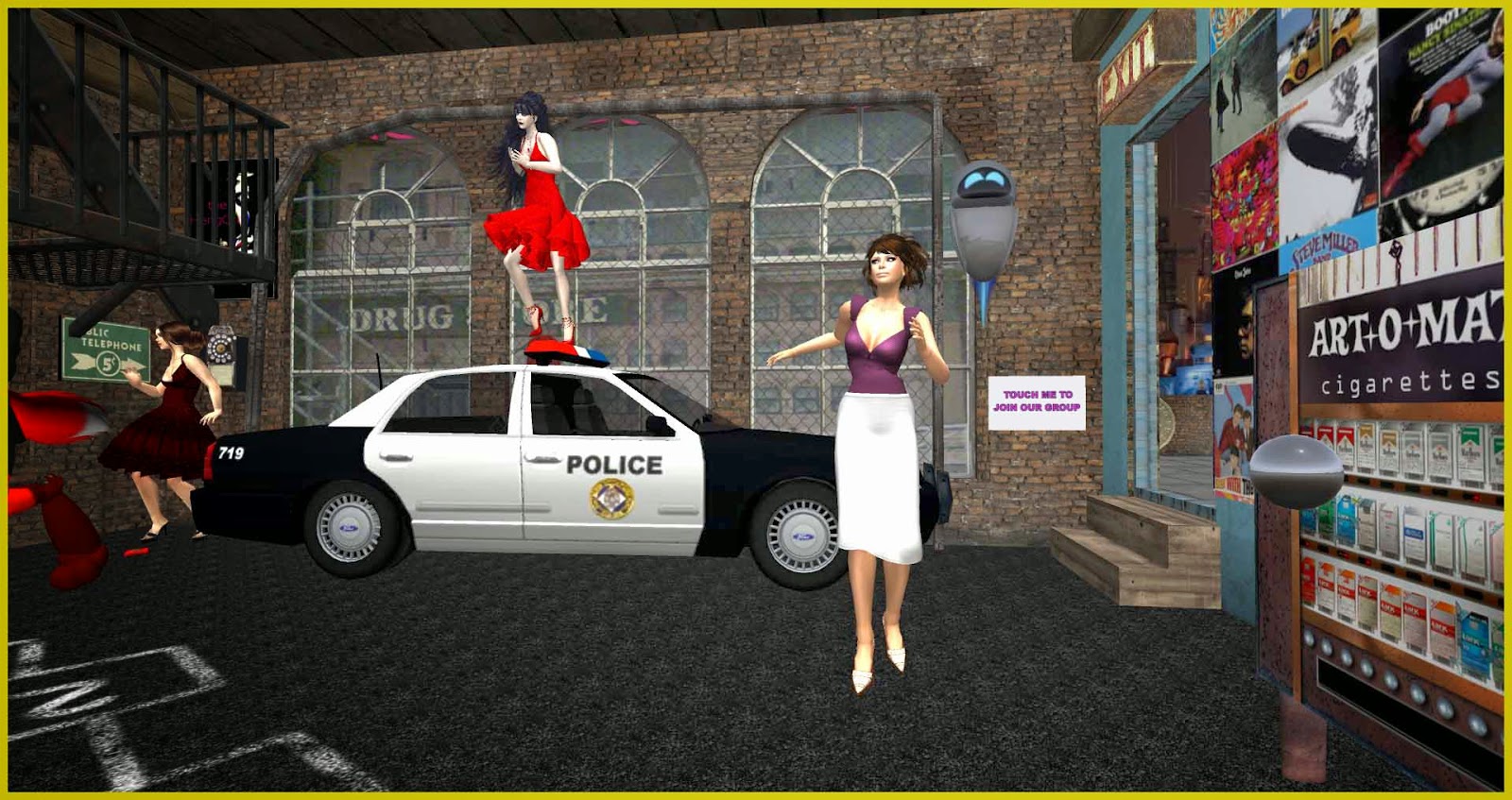 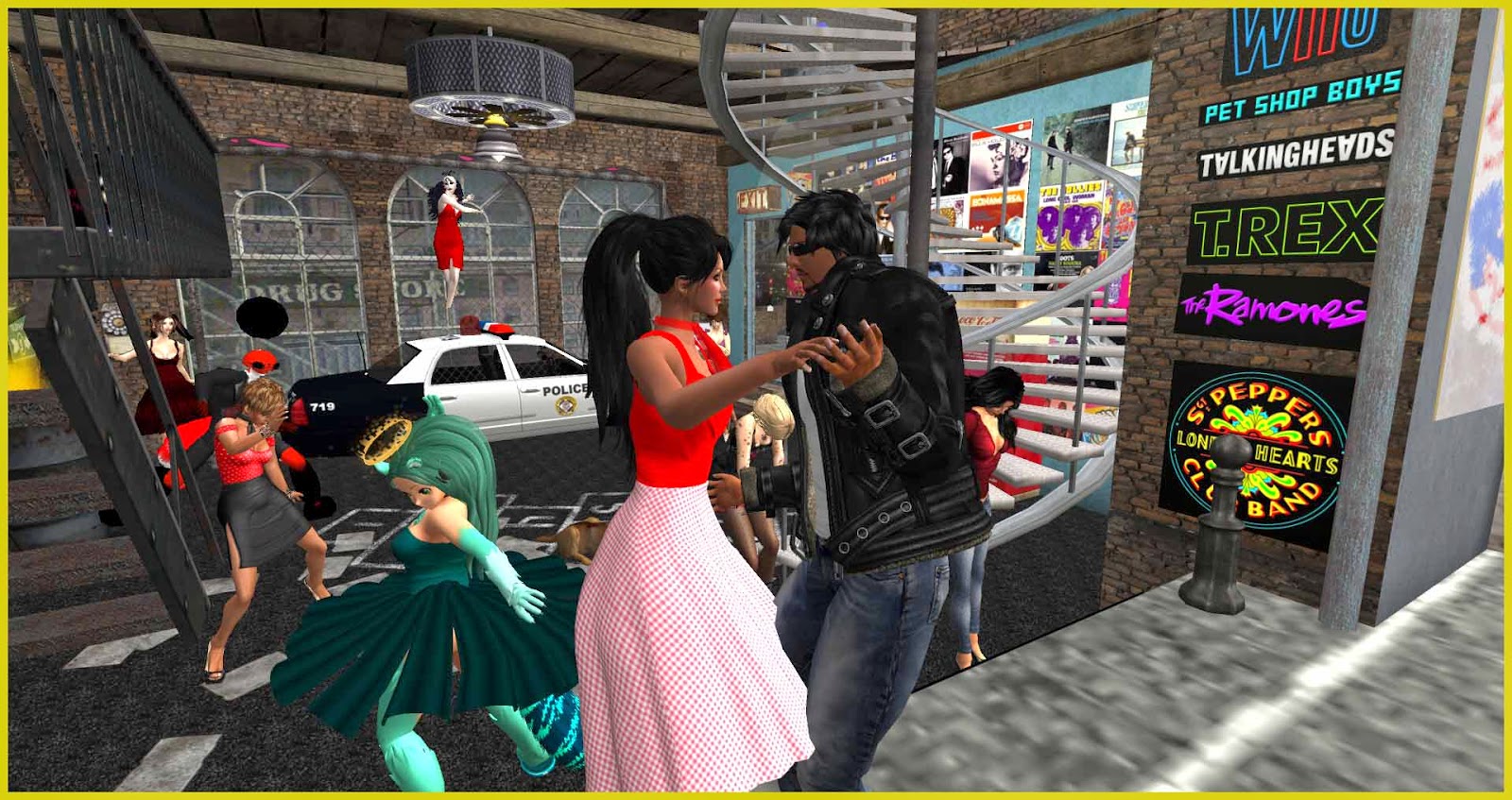 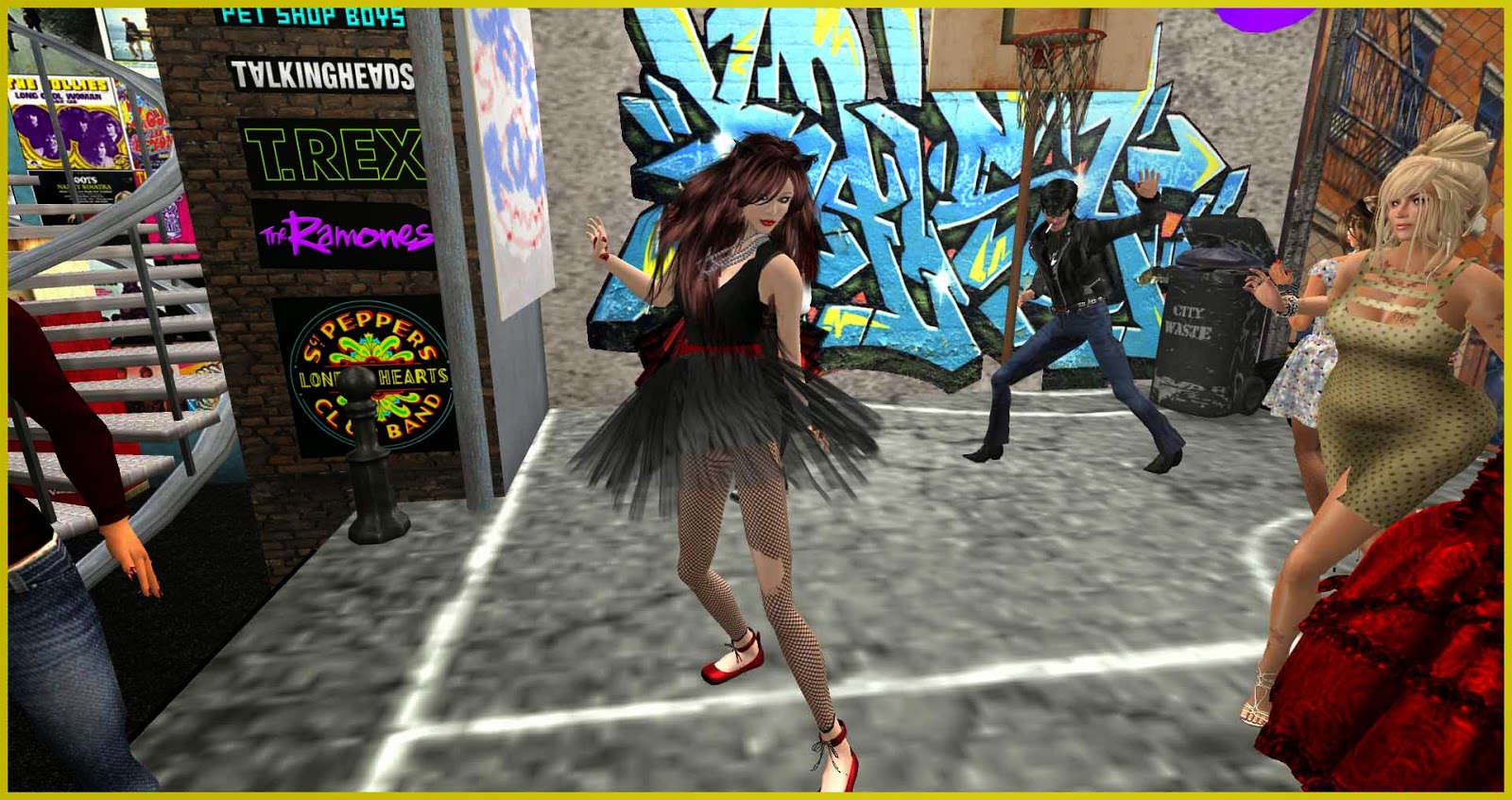 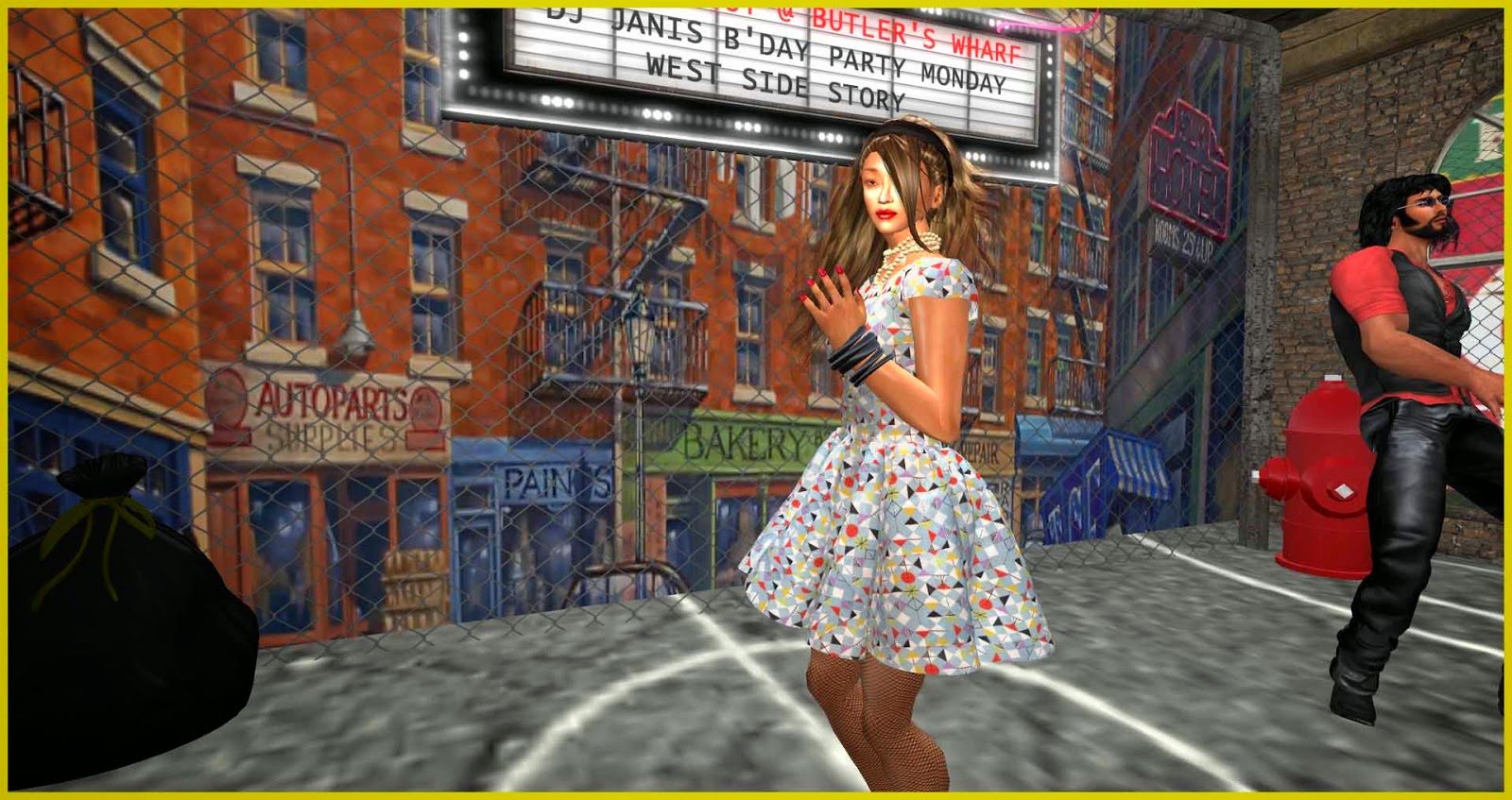 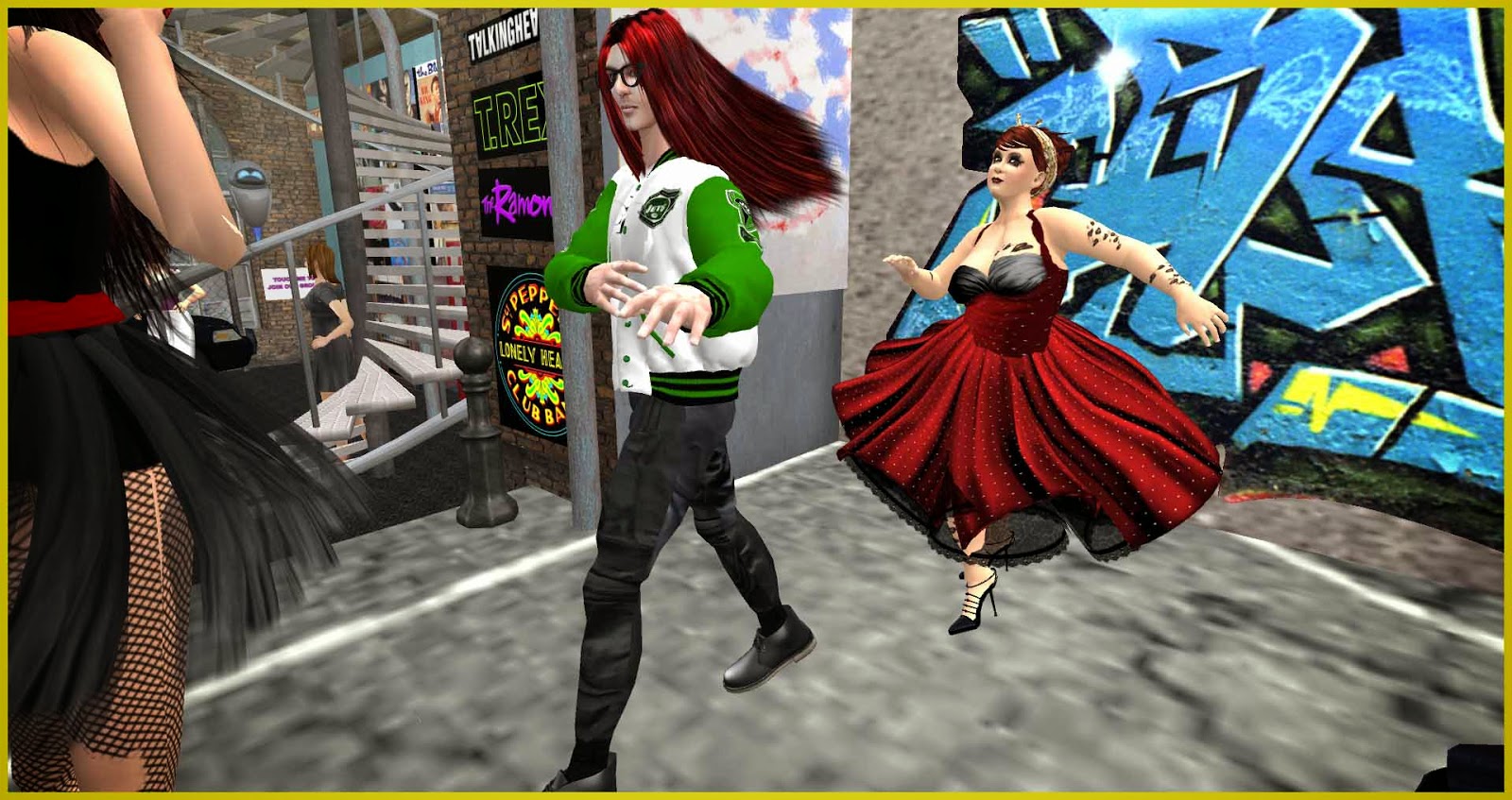 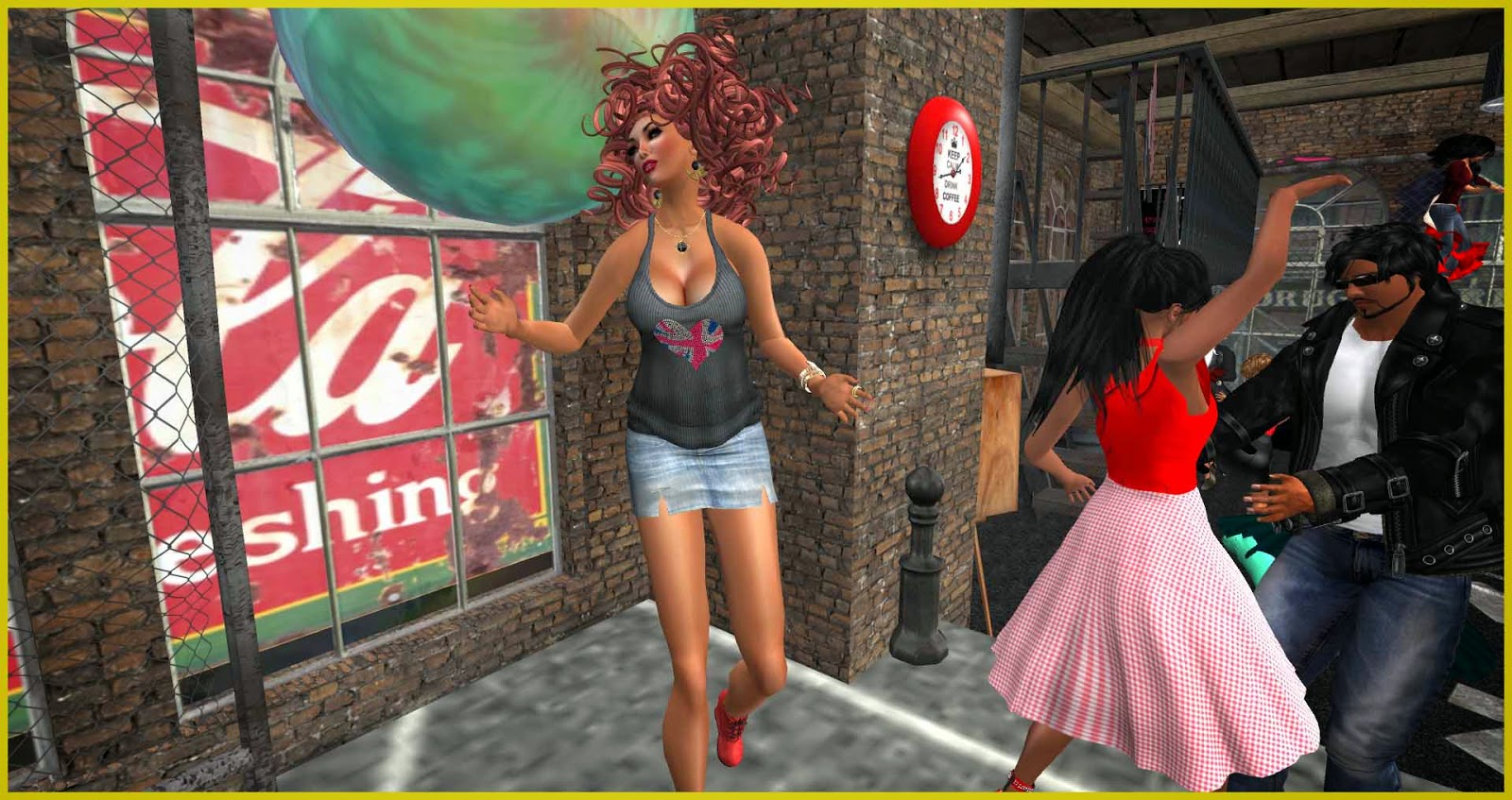 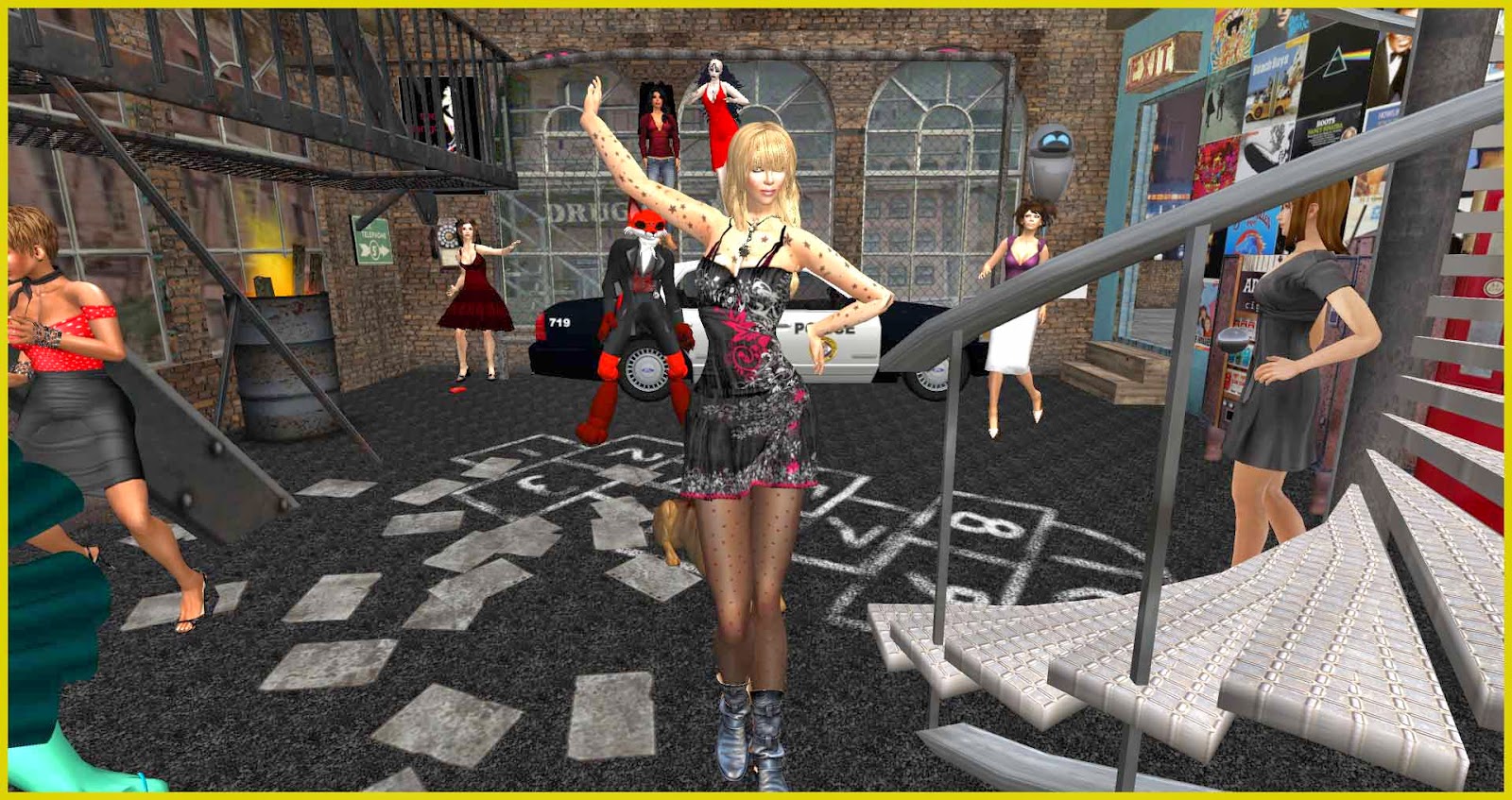 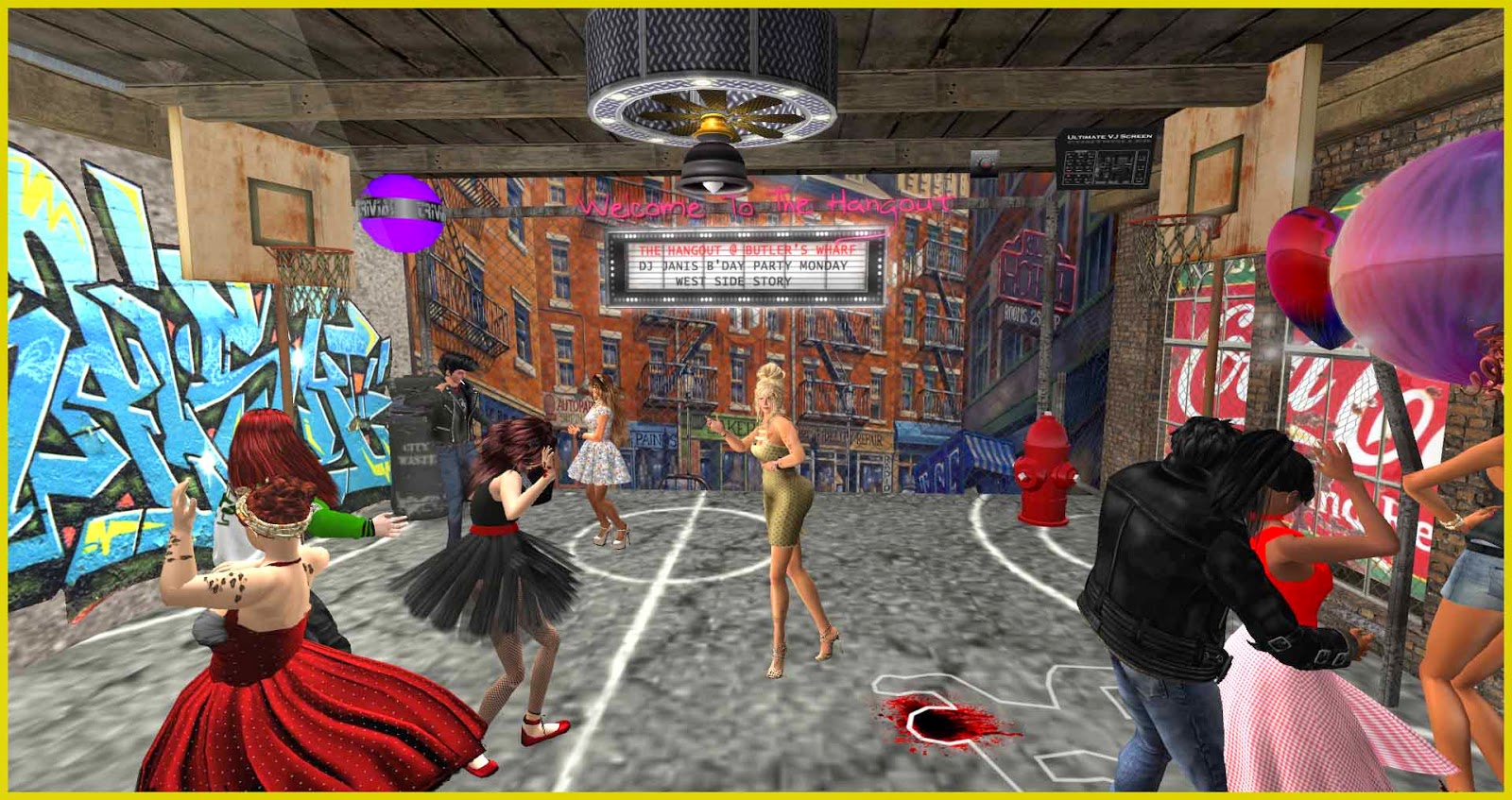 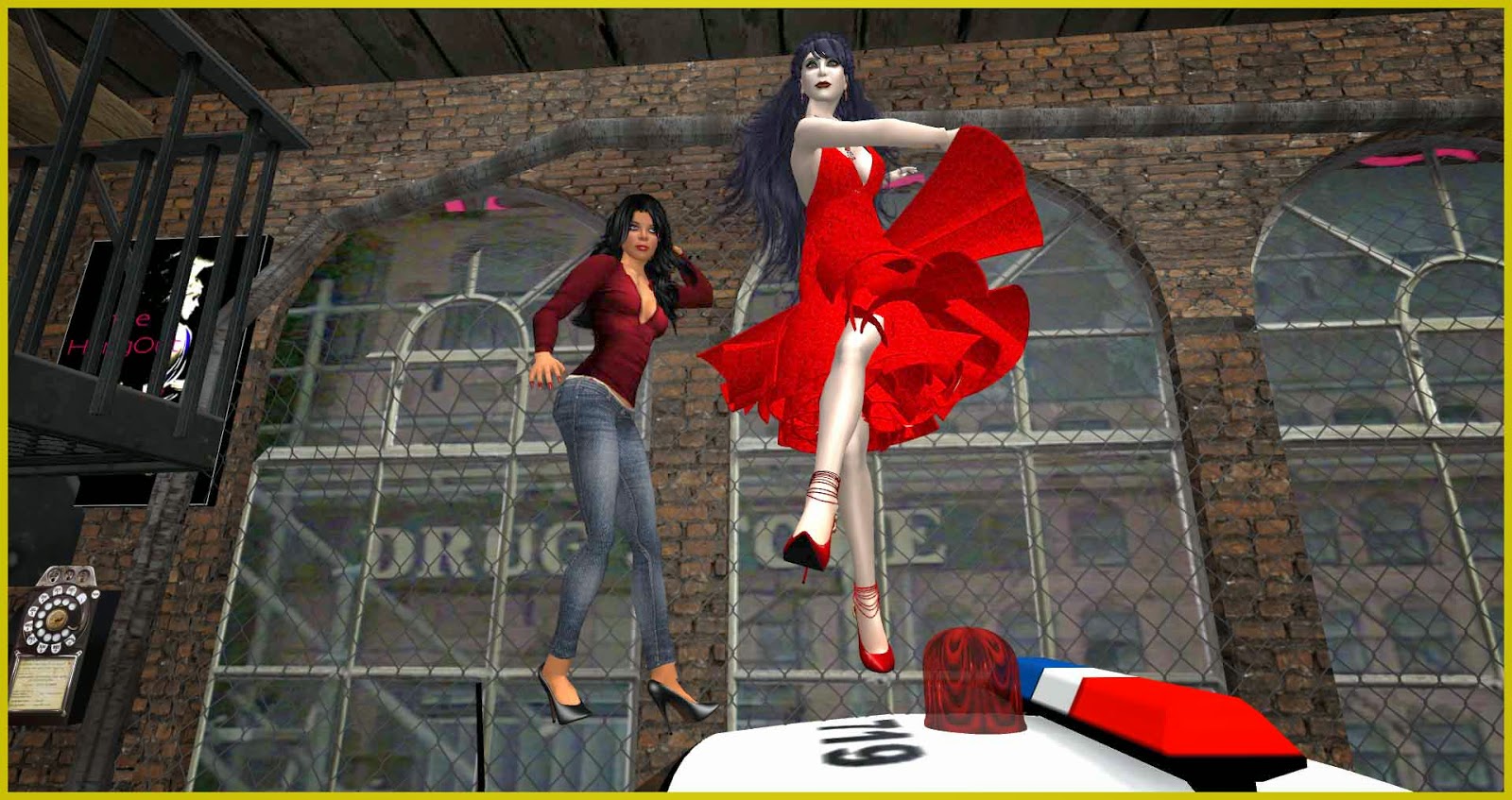 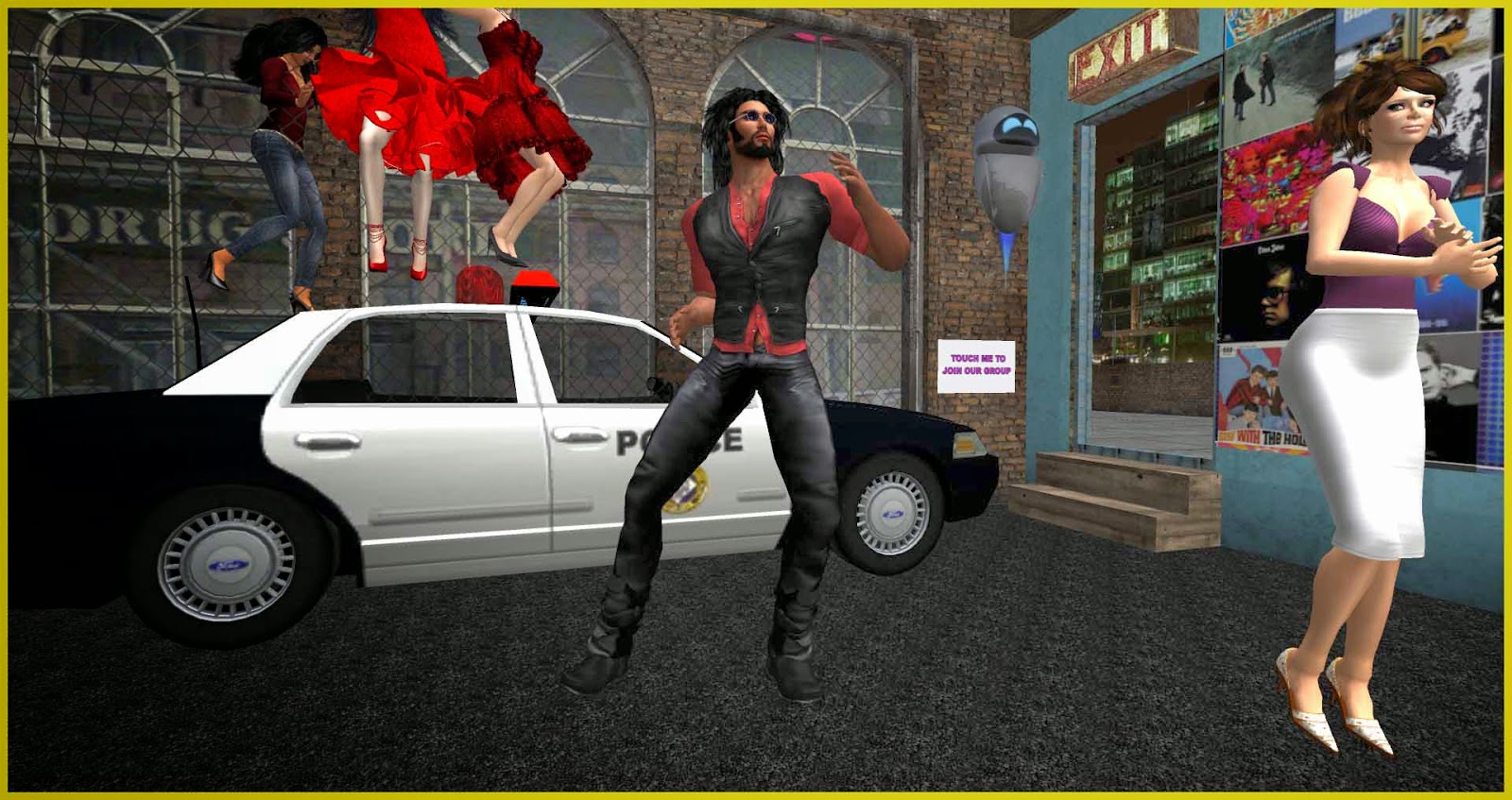 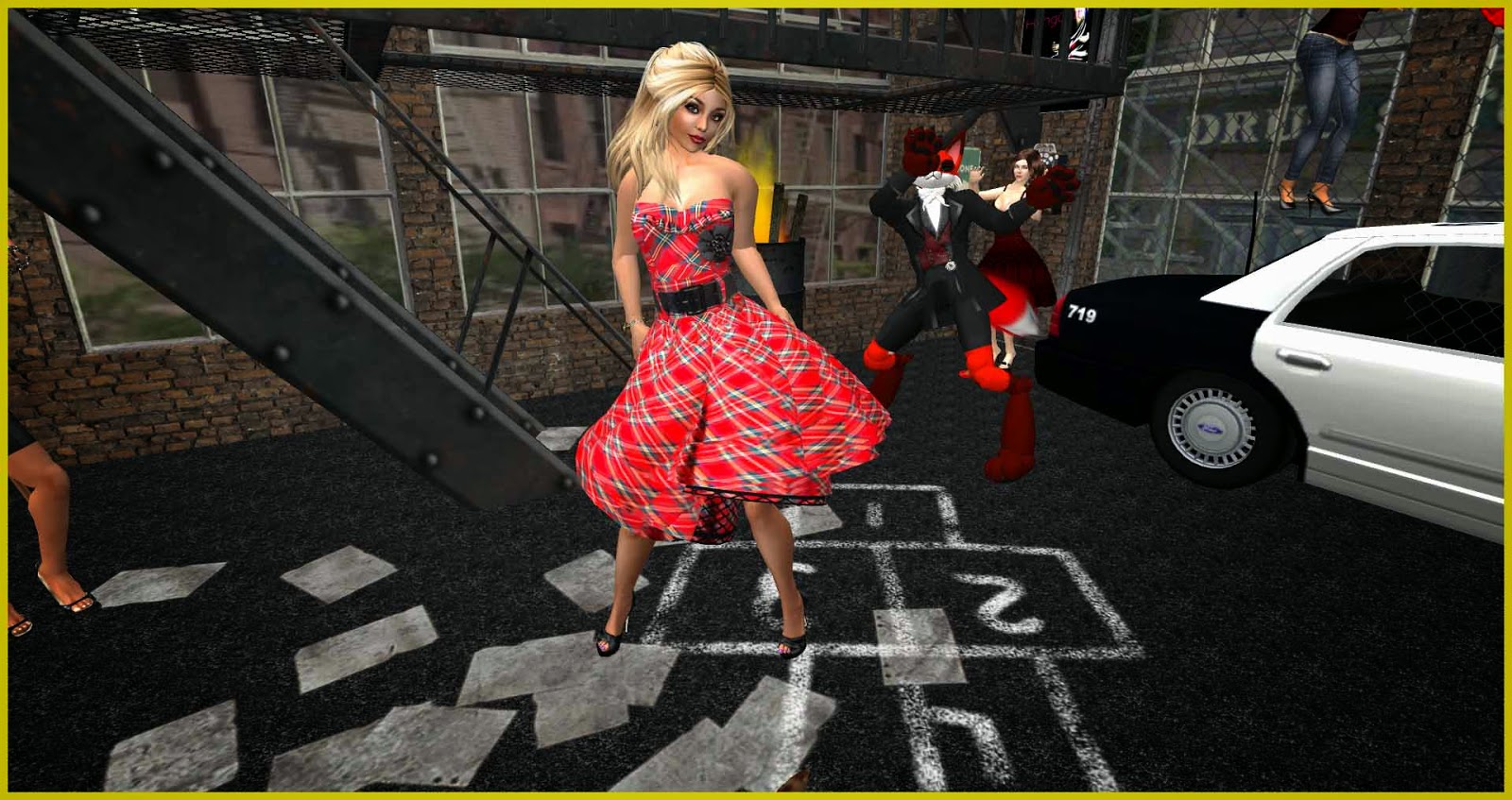 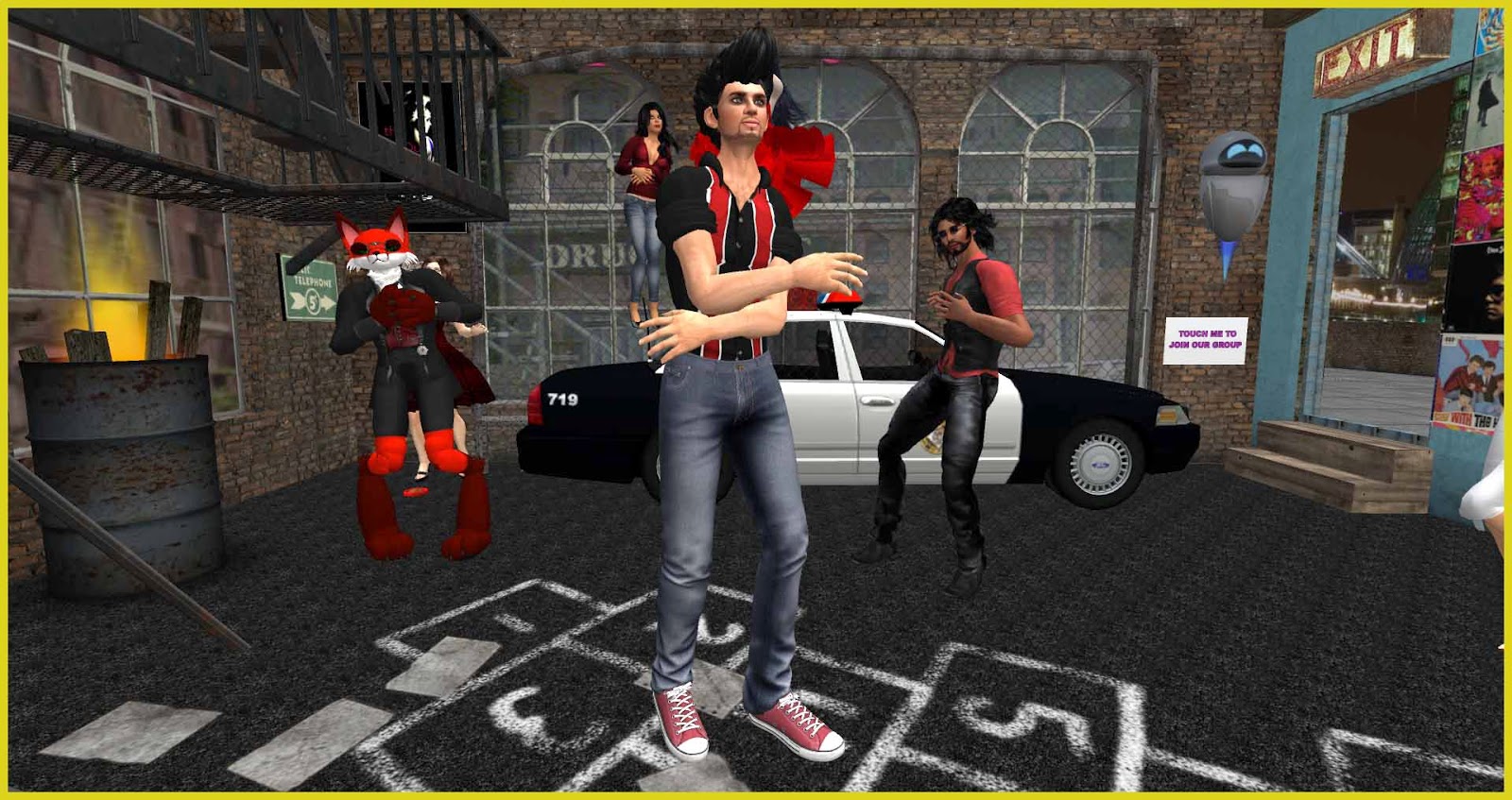 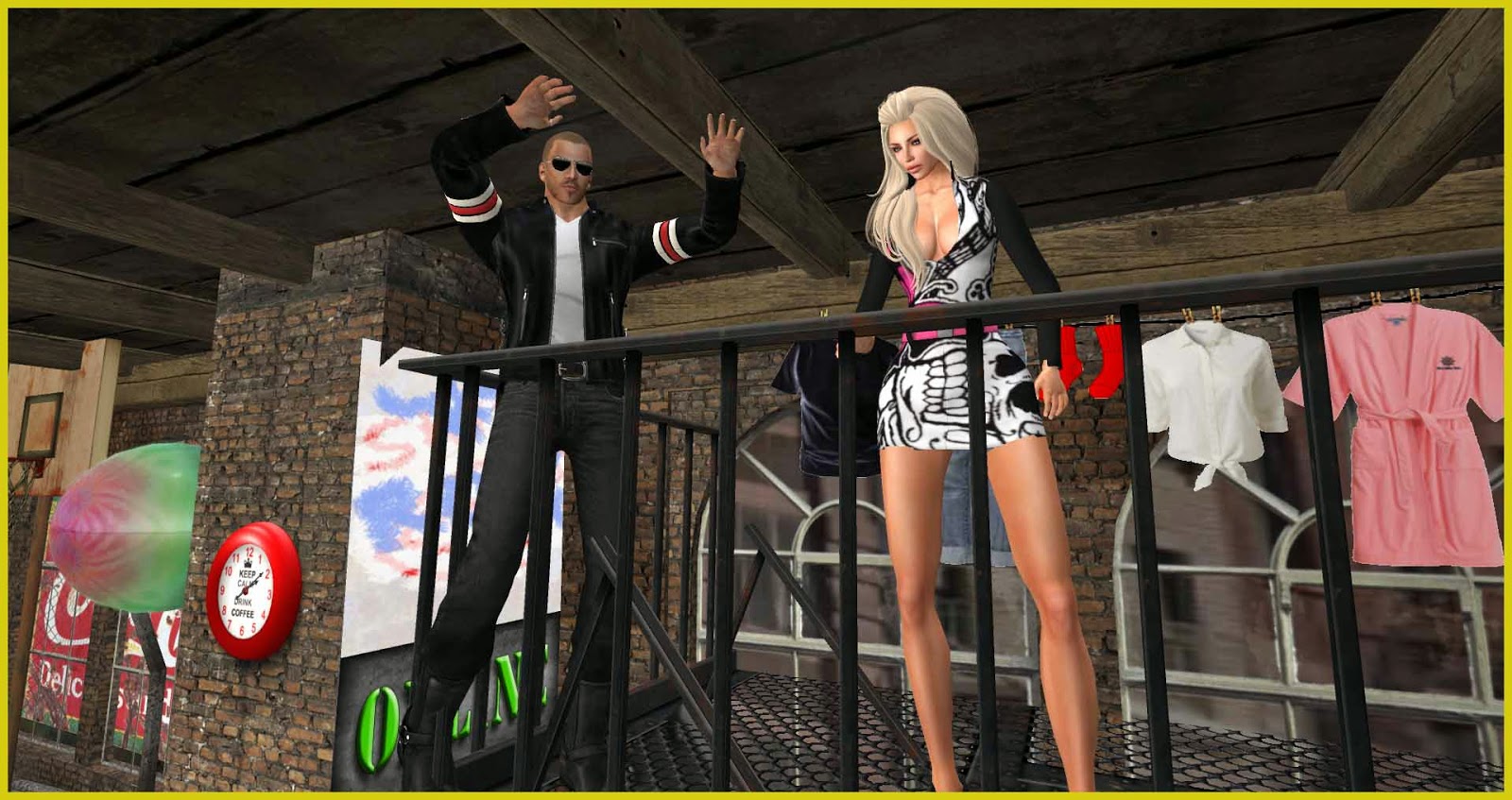 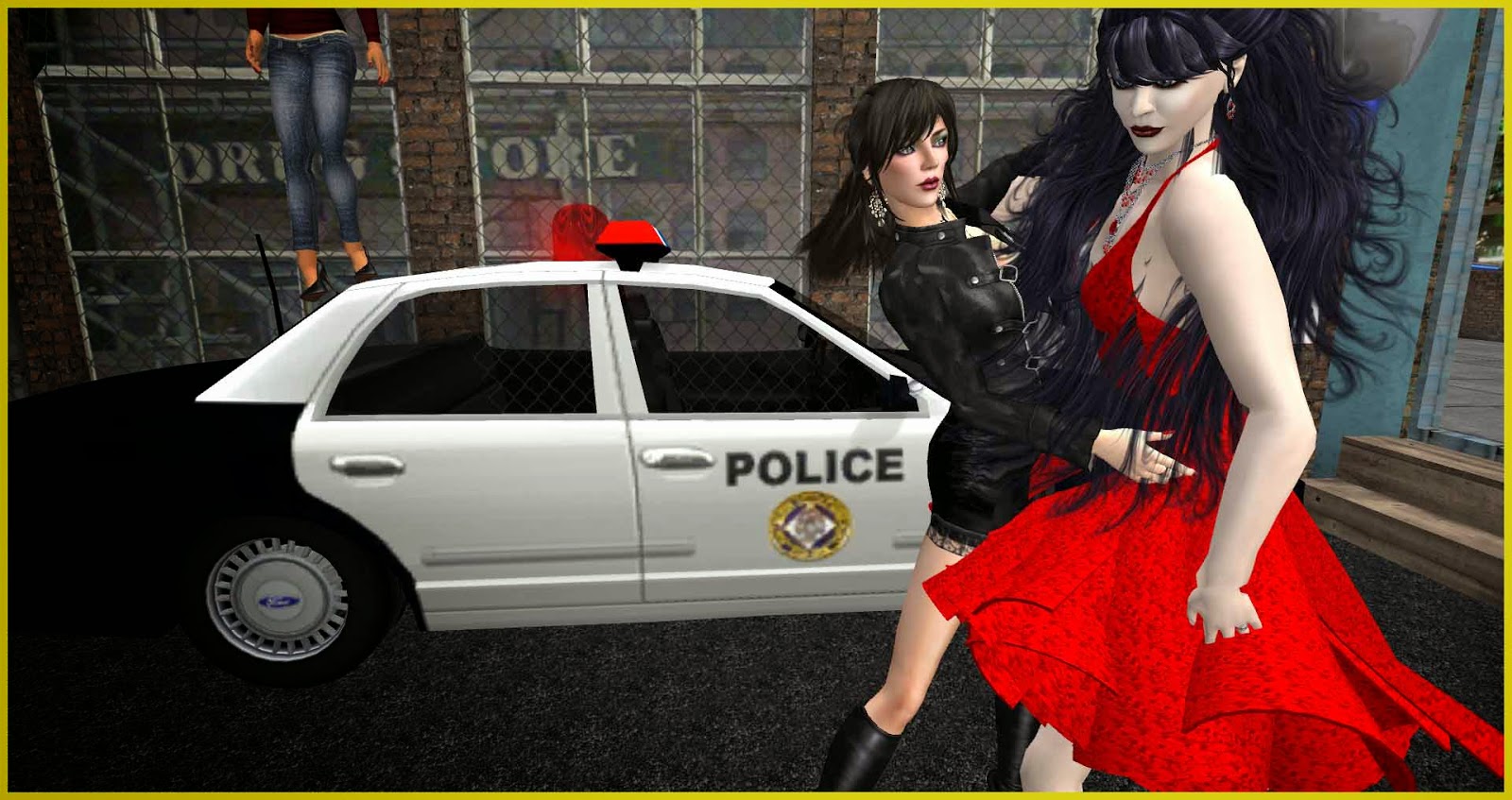 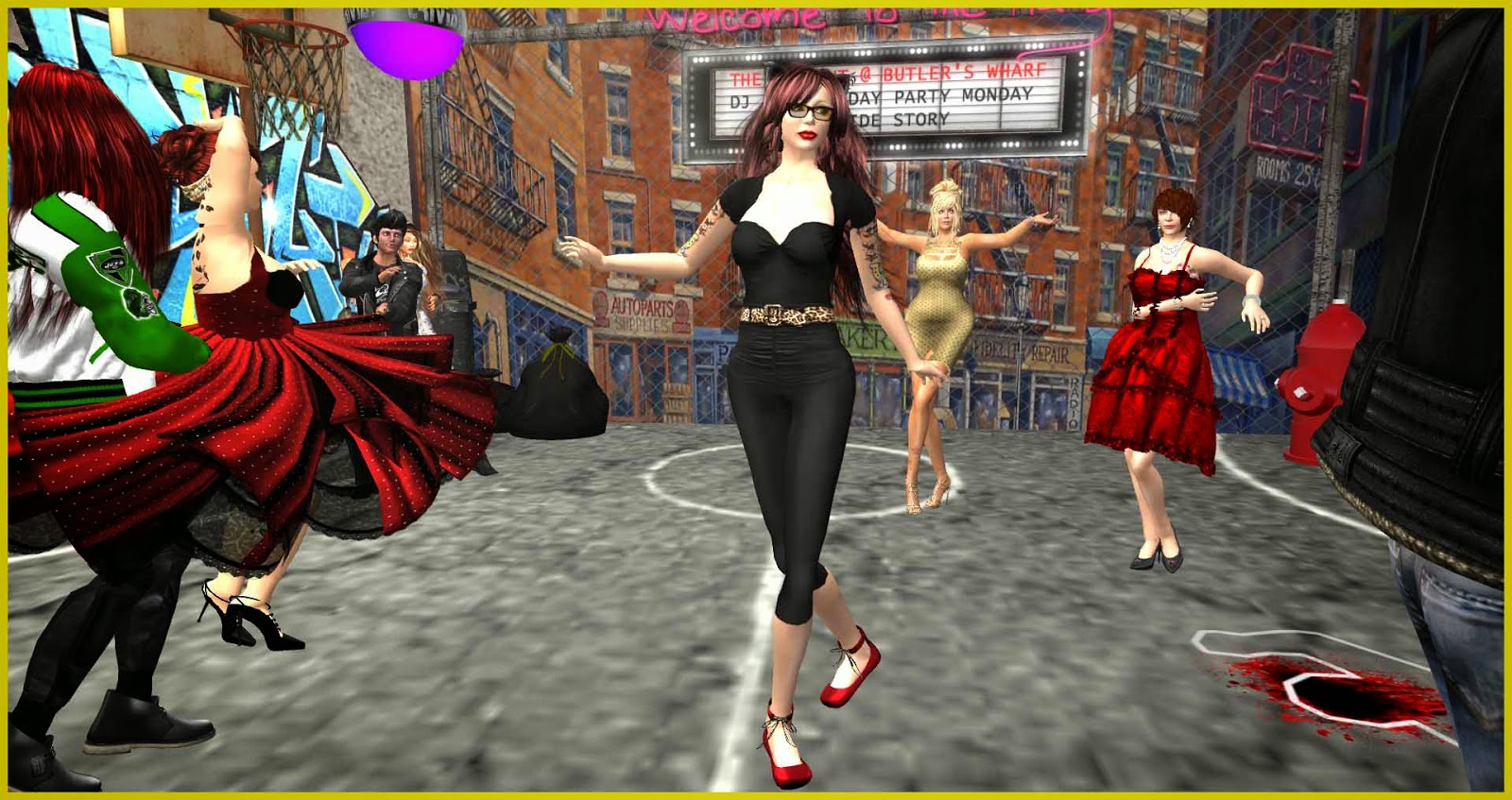 Nice blog :) I want to ask you if you wanna follow each other? I would be glad! Have a nice day.