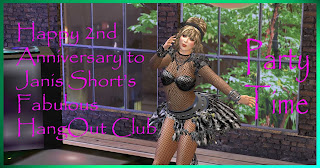 It takes a lot of hard work to launch a successful club in Second Life, let alone making it 'the place to be' with a large following of happy clubbers who just keep coming back for more!!!!  Well, Janis Short has done all the hard work and spun her magic into her very own HangOut club, and she celebrates the club's second anniversary this week.  Janis, who is a top SL dj, has a fantastic history of mixing and working with a whole range of rock star legends in the real showbiz world, and Janis knows exactly what people want for a good night out in SL.  Janis and her club are becoming an SL legend, the tiny venue is bursting at the seams every night as she takes us through all the rock eras with everyone's favourite tunes.  Janis, who had dj'd earlier in the week, passed the reigns to dj TXBarbara Bailey last night, continuing the week long party.  We had a smashing time and the party continues, so go on over and have a ball!!  Congratulations Janis on the HangOut's second anniversary! 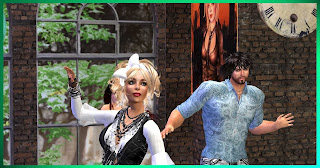 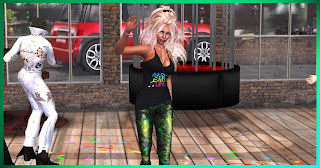 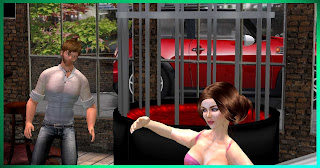 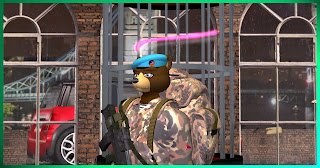 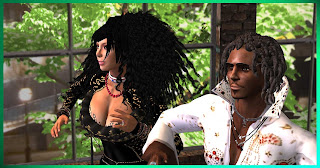 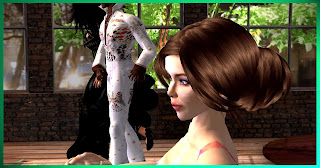 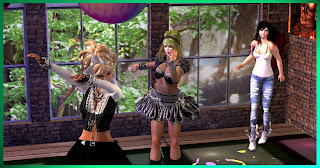 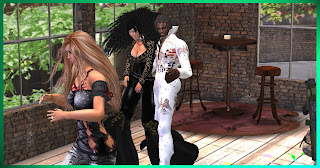 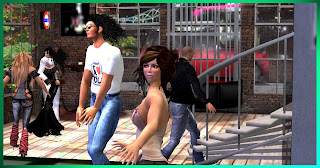 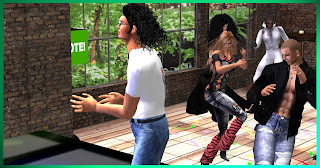 Posted by Janey Bracken at 16:58 No comments: 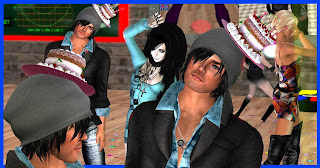 It was Seany1235 Blinker's Birthday yesterday and we had a great time at Seany's Club Underground to celebrate his big day.  DJ TXBarb played a brilliant set, including some of Seany's favourite tunes from the famous Cure!  I hope you had a wonderful Birthday Seany and we'd like to wish you Many Happy Returns! 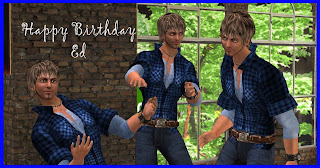 Happy Birthday to Ed Follet!! Ed partied down at the HangOut club, where dj TXBarbara played some great music.  Then Ed, Hibiscus and I went back to Hib's place for a game of Greedy.  Ed and I were in front, it was neck and neck as we nearly reached the 10000 final score; we wondered who would win!  However Hib, who had been trailing with her score, suddenly threw a sneaky hand of dice, scoring over 3000 and kicked both me and Ed into the long grass!!! Well done Hib and hope you had a wonderful birthday Ed!!! 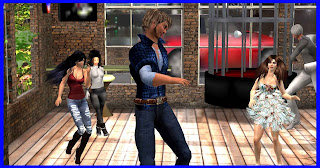 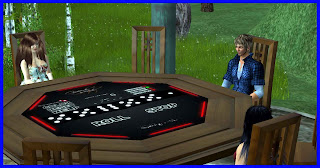 Grand Pub Opening - Come Along To The Old Bull and Bush! 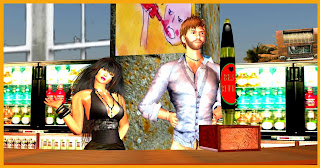 Come, Come, Come and make eyes at me, down at the Old Bull and Bush, La, la la la la! Come, Come and drink some port wine with me, down at the Old Bull and Bush!  Well now it doesn't matter if it's past closing time, you can still get a pint down at the new pub that is opening Tuesday night at 2pm SLT (10pm UK).  Join Isobel and Ed at Isobel's Old Bull and Bush pub for their grand opening and you will want to make this your permanent 'local' to sit and relax, have a dance, or play a game of Greedy!!  The wonderful pub, built by Isobel Byron, is so welcoming you won't want to go home!  So join us on Tuesday 8th May!! and don't be late! 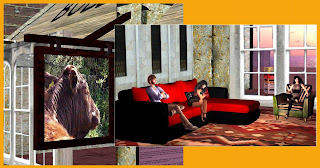 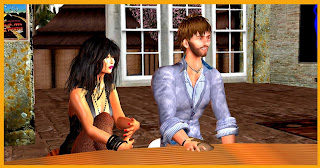 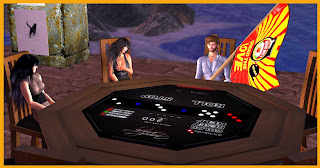 Cinco De Mayo Down At The HangOut 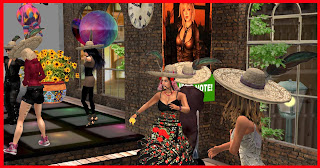 DJ Brain played some hot Latino tunes last night down at the HangOut Club!  We were celebrating Cinco De Mayo and a great time was had by all.  The large hats were by courtesy of Nahiram who looked fantastic in her Mexican outfit as did Truths in his giant Sombrero!  The lovely thing about SL is that we can share everyone's special days, whatever country you live in!  Wished we'd have had some of their warm Mexican weather here in the UK though, we wouldn't mind sharing that!! 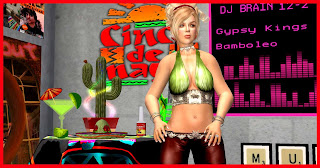 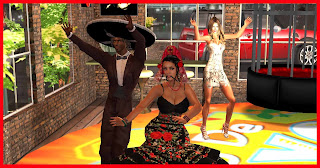 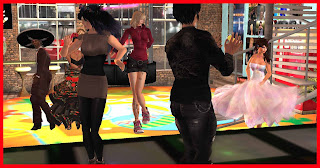 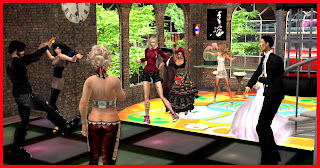