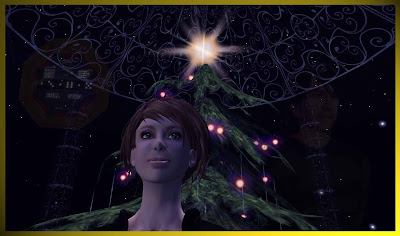 Wonderful story, Janey, really moving and beautifully written! Thanks for sharing it!

Have a wonderful Christmas! Hugs XoX

Congrats on reaching your Millennium Janey. A lovely story had me fearing the worst but of course I knew there would be a happy ending, you are such a romantic girl at heart. Best wishes for the season and a wonderful year to come :-))

Thank you for your kind words! I hope you had a lovely Christmas! xx

Thanks Ed, glad you enjoyed the story! It seems amazing that it's been 1000 articles, yours, Hibs, Pixi's and Spooks included. It's been fun, lots of laughter, drama and great characters along the way! xx