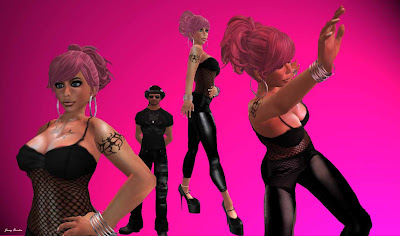 There was a surprise Rez Day party for New London’s owner Kat Kassner last night, Kat’s friends had gathered to surprise her in the Blitz Club in New London Village. Dj Garf Serpente picked out some of Kat’s favourite tunes and the place rocked. Hope you had a great Rez Day Kat!
Also in New London this weekend, you can catch The Three E’s Party on Saturday at 12.30pm (SLT). The Three E’s are Easter, Episode One (of Doctor Who) and finally England for St George’s Day! They are having a best in hats contest, so sort out your headgear for a great prize! On Sunday there will be a special party at 12.30pm (SLT) in Remembrance of the Doctor Who star who recently died, Elisabeth Sladen. The party is to celebrate the life of Elisabeth who played the role of Sarah Jane Smith in the series. 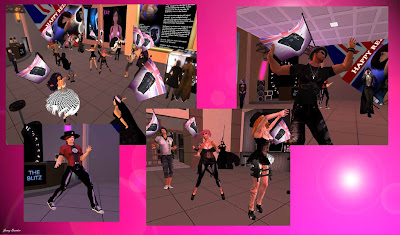