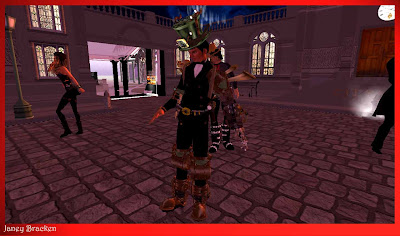 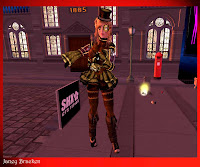 Club was announced. I knew Steam Punk was based on the Victorian age of steam, which lots of people appear fascinated with in SL. Some of the sims dedicated to Steam Punk are wonderful, plus you get to dress in those lovely turn of the century clothes, all so romantic! I put a costume together that I thought was a bit Victorian with a hint of Goth, but I was very wro 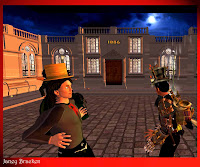 ng. I went over to the club and there were some fantastic outfits worn by the people who knew just what Steam Punk Goth meant. Goggles, belts, tall felt hats, lots of gadgets attached to theatrical clothes, woollen stockings and heavy boots, what a spectacular sight it was. Clive had cleverly transformed the club into a very beautiful Victorian city, the great music was supplied by dj Janis Short looking unique in her stylish outfit and hostess Cute looked glam as she kept the crowd happy. I’d had SL problems most of the day and suddenly I crashed without being able to get back on, which was a real shame! Janis told me that the club had around 40 people in the end and it was a brilliant night. I hope they do it again soon!! See Roberto Highfield's fabulous film of the night - Steam Punk West End 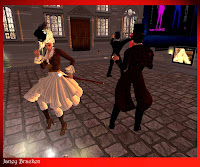 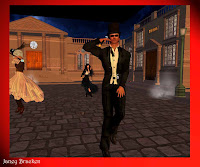 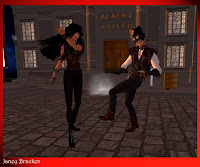 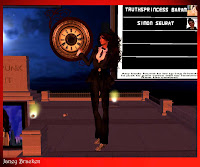 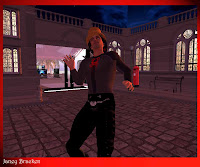 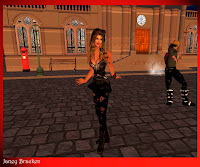 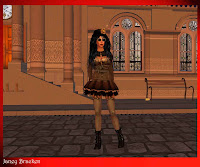 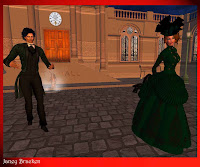 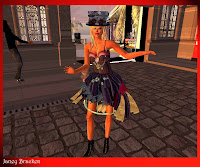 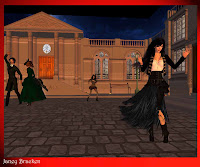