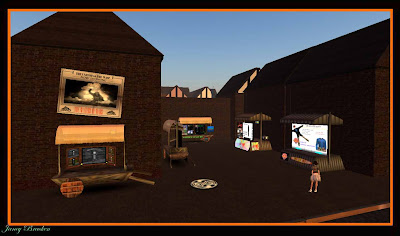 There is a long tradition of street markets in London dating back to the middle ages, starting as a charter for the City of London. As time went on some of the main markets sp 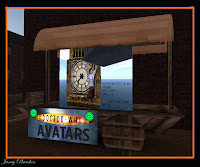 ecialised in certain products such as vegetables, meat or fish. As London grew and the suburbs expanded in the 18th and 19th Centuries, street markets too moved into those areas. The markets are now managed, not only by the City of London, but also by the 32 London boroughs where they are located. Markets continue to be very popular, selling a whole range of goods. The Borough Market, one of the famous ones in South London, is just south of London Bridge and was actually first established on the old London Bridge being first recorded in 1014! People may recognize the very famous London markets such as Old Billingsgate Market for fish and Smithfield Market for meat. Smithfield was originally used for trading live cattle. Markets today are among our favourite places for a bargain and still do very well in London and around the rest of the UK.
New London has its own little street market in the West End where you can buy all sorts such as avatars, grandfather clocks and even magic wands! Take a trip over and have a wander! The little shops in the area also do a fair trade and you can get a cup of tea in the Wimpy bar if your feet get tired!
.
Janey Bracken
Posted by Janey Bracken at 05:41