A Hairy Time At The West End Club! 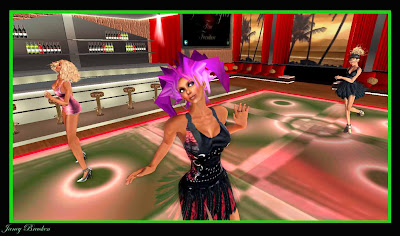 It was quite a challenge at the West End Club last night, it was best in Wacky Hair! By coincidence the Hair Fair 2010 has been on all this week and some of tho 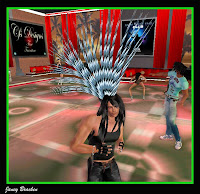 se free gifts from the show are just a little bit wacky too! Those designers are a brilliant lot so pop over to the Hair Fair if you haven’t been there yet, it’s well worth it, if you can manage to walk through the lag that is!
We had some fantastic hair in the West End Club last night, and you could almost hear the birds twittering as they built their nests in some of the styles, mine included! Dj Janis had very wild hair, almost like a naughty schoolgirl look and CeeJen had an unusual lavender coloured pointy wedge style, whilst Harold had ash blonde hair which didn’t really go with his handsome tan! Isobel had a definitely dishevelled look, whilst Ed sprouted more hair on his chin than he did on his head! Truths astonished everyone with his colourful mohecan, as 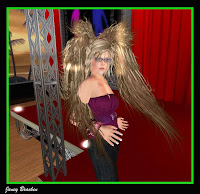 princess had a two tone style, like someone had dipped the ends of her hair into a pot of ink. Simon and Nahiram had colourful curls each, well blue and green actually, very colourful!! Jamesly and lexynext looked more conservative, though a little wild with their hair! Hibiscus looked like a gypsy girl with her flowing rag tied locks and I looked like I had candyfloss for my barnet! Seany, Brie and Barbie looked like they just needed a good trim, but for me the winner of the evening (although she could not enter the contest because she was the host!) was Cutewillow. Cute sported a hairstyle called Yucca and it did look just like a tree, it was tall enough to be a small tree or a tall potted plant! If Clive had handed Cute a paint pot she could have painted the ceiling while she was dancing at the same time!
It was a really fun night at the club and thanks to those hair designers we all had a great time!! 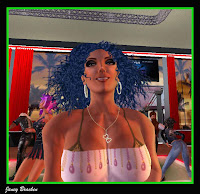 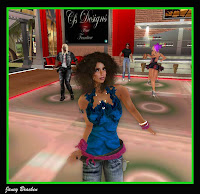 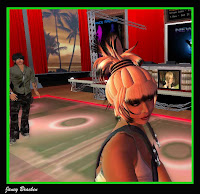 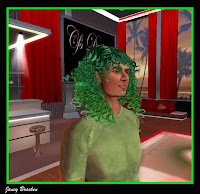 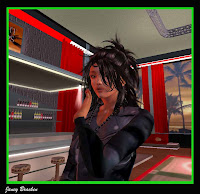 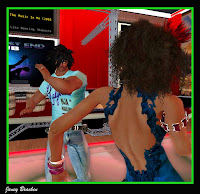 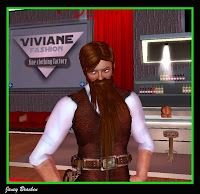 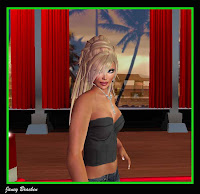 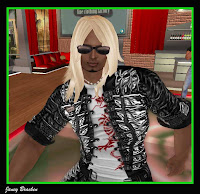 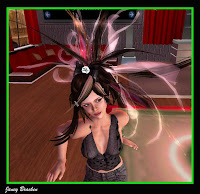 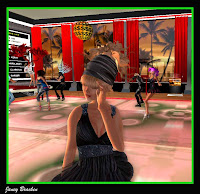 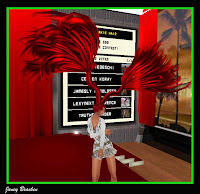