Ozzie Tribute and Cowboys Up West 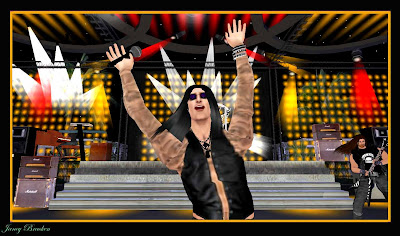 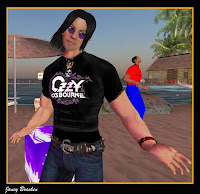 Club the other night! I think they may have been hiding as Ozzie Osbourne (a tribute band to him by the fabulous StageOne Production) took to the stage. Ozzie is famous for eating a live bat on stage, well at least that is how the story goes, a bit like Freddie Star ate my Hamster, only with more Rock ‘n Roll!! The tribute Ozzie looked every inch the part, although there was some rivalry from our very own Ed Follet, who complete with Ozzie glasses, hair and tee-shirt, was having a great time dancing with the rest of the crowd.
It’s funny how people can get mixed messages!! The theme night last night in the West End Club was Cowboys and Indians and there were plenty of buc 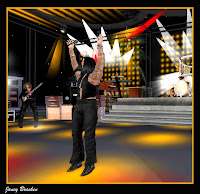 kskin Native Indian outfits and cowboy hats amongst the clubbers. Then I heard someone say “any chance of some Bollywood tunes?” Looking over I could see SarahKB7 Koskinen looking fabulous in a sari, Sarah told me she thought it had been an Indian, Asia, Bollywood theme! It wasn’t, but didn’t she look great! and maybe that would make a brilliant theme night for the future! 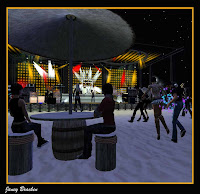 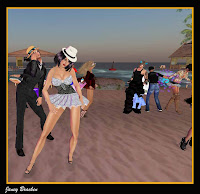 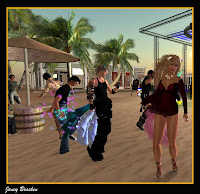 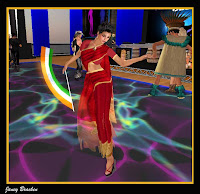 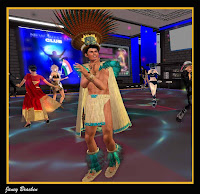