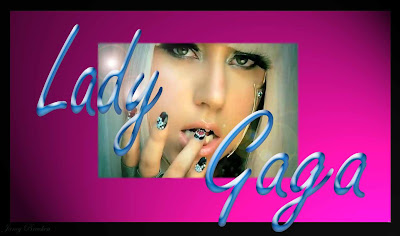 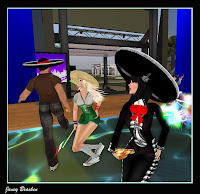 nd Club (Starts at 2pm SLT that’s 10pm UK time). I was at the club last night when it was a 'best in Hat’s' contest and what a range of hats people have in their inventories, some of them nearly reaching the ceiling!! Nahiram who was hosting wore her Mexican hat to celebrate Mexico’s win over France in the World Cup!! There are some great photos coming in for the best in World Cup outfit/flags competition too, it’s still on, so get over there and you could win that 5,000 Lindens prize. I noticed one of the clubbers Jane had one of those Vuvuzela horns, looks like they made it into SL!! Maybe it's time for our virtual earplugs!! 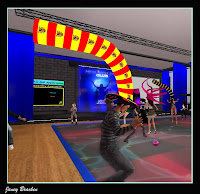 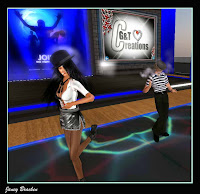 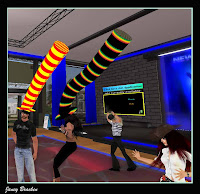 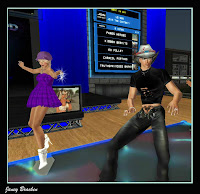 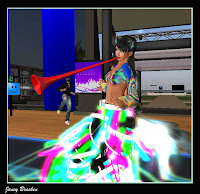 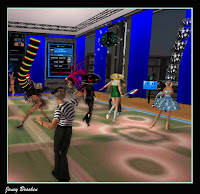 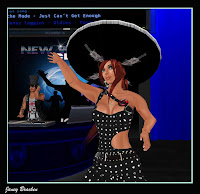 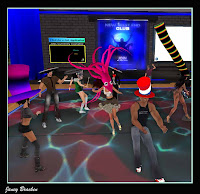