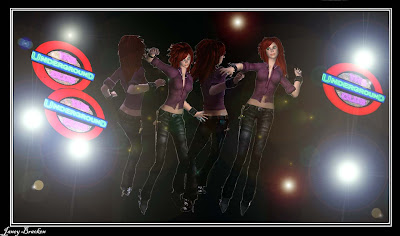 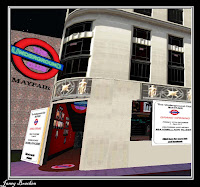 ing in SL Mayfair on Friday, 17 October. I have been told that this will cater for techno, trance style club music, rather than the popular, middle of the road style of the well-loved Knightsbridge Club.

Just for the opening night, however, the fantastic singer Maximillion Kleene will be making a guest appearance. Max wowed everyone at the SLLondon Fashion Week in Kensington, so it’s a great chance to catch him again at the new club. 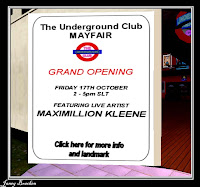 idge Underground Club, fitting the taste of people who like to rave, rather than enjoy the friendly laid back style of the original Club.

So that’s Friday 17 October, 2-5pm SLT, be sure to get there early, last time Max sang, there were queues of people waiting to get into the sim, so be prepared for a big turn out.
Posted by Janey Bracken at 00:13